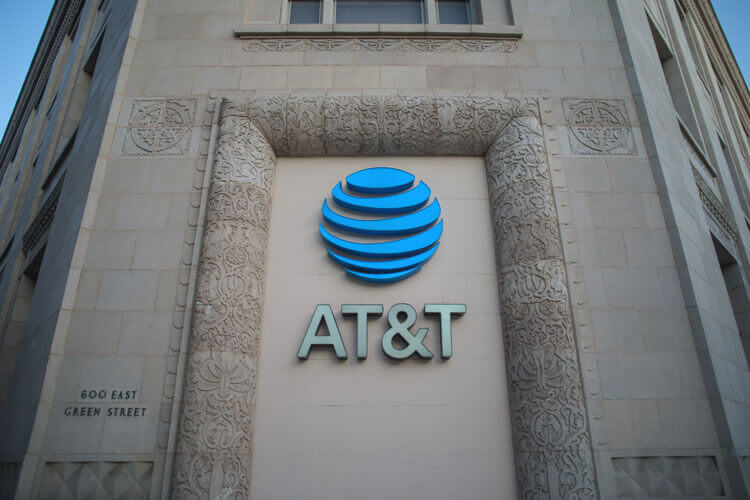 In 2019, AT&T named three pillars for how the company would build 5G: mobile, edge, and fixed wireless. Now, it is seeing its fixed wireless ambitions further by offering solutions for businesses.

Businesses will need 5G-capable devices and can expect the following plans that can reach 50 Mbps or 100 Mbps by accessing AT&T’s low-band 5G network, 5G+ using mmWave, and LTE for data. For top speeds, found on 5G+, businesses will be limited on accessing this network due to its limited rollout in very select cities. The problem with mmWave, the high-band of 5G, is that while the spectrum delivers on speed and a reduced latency, it also has a hard time traveling or penetrating walls. Therefore, with 5G still in its infancy, it will take some time before enterprises can take full advantage of the fifth generation of wireless communication to the fullest. Urban centers and venues continue to see the bulk of mmWave expansion from AT&T.

Though striking deals with both Ericsson and Nokia for private cellular networks for enterprises using CBRS, it remains to be seen if CBRS is going to play a part in AT&T’s fixed wireless deployment. AT&T believes that the routers coming out and its fixed wireless connections will be beneficial to businesses in multiple ways including as a main source for connectivity, a backup to improve reliability, and setting up mobile work sites. The shift to working more from home is also causing a need for a reliable network that can deliver high-speeds and handle the workload workers require for their jobs. By using these fixed wireless solutions, workers are able to receive a network they can trust that is separate from all of the regular traffic their home would see such as streaming videos, online games, social media, etc.

“It is now almost a full year since the global pandemic accelerated remote work adoption by almost a decade – and throughout the rapid evolution of related business needs, AT&T has been there to enable continued success,” said Chief Product and Platform Officer of AT&T Business, Mo Katibeh. “And today, we’re excited to build on the first, true nationwide business-focused broadband network with fixed wireless 5G connectivity.”

As 5G continues to grow, more and more wireless carriers are exploring the enterprise space for opportunities to deploy fixed wireless solutions. Verizon and Walgreens come to mind when thinking of an example of fixed wireless being deployed in a business while DISH Wireless is continuing to build its 5G network and has huge ambitions in the space itself. Recently, Ligado and Rakuten announced the fixed wireless 5G solutions they are collaborating on.