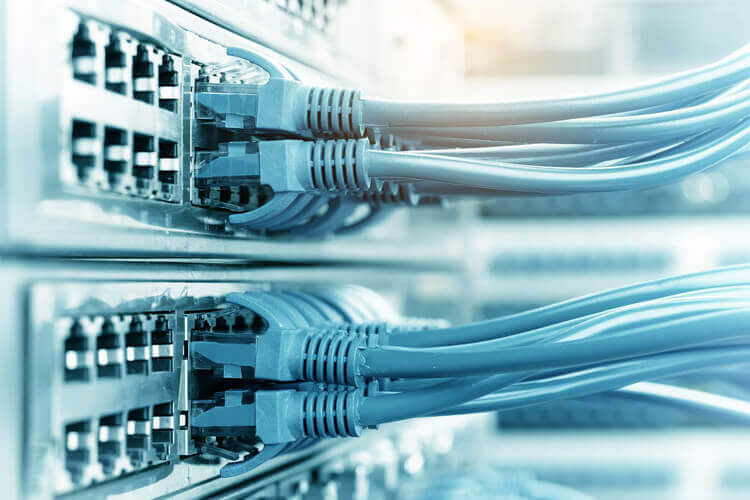 AT&T is continuing to phase out DSL and with the rise of 5G, it seems that the end is coming sooner than later. While the telecom pioneer has been looking to reduce its DSL efforts, it is now announcing that it will no longer continue DSL sales in lieu of other connection types. The two in focus are its fiber and wireless connections. The company released a statement saying, “We are focused on enhancing our network with more advanced, higher speed technologies like fiber and wireless, which consumers are demanding.” It continued, “We’re beginning to phase out outdated services like DSL and new orders for the service will no longer be supported after October 1 (2020). Current DSL customers will be able to continue their existing service or where possible upgrade to our 100% fiber network.”

Current users will be stuck using the speeds and plans they are subscribed to as speed changes will no longer begin offering from the company. New DSL customers are also no longer being accepted as AT&T moves in a new direction. This direction is receiving major  support from AT&T as it expands its efforts in fiber-to-the-premises (FTTP) installations and a focus on fixed wireless in the right markets.

Through its fiber offerings, AT&T is offering new fiber Internet options for residential accounts that don’t even need to be bundled and are delivered through FTTP, but it is what its future in fixed wireless holds that has the world of 5G paying attention. 5G has already shown us the potential fixed wireless networks will have with major companies such as DISH looking to get in on the action.

Fixed wireless in its current form is not the best when it comes to speeds nor connectivity. There are latency issues but for many markets, it may be the best option available. 5G is here to change the way we look at fixed wireless by fixing all of its problems. Lower latency levels? Check. Faster speeds? Of course. Overall, 5G is here to bolster this technology and take wireless to new levels.

A particular focus in 2020 is the rise of the demand for mid-band spectrum. Mid-band spectrum is positioning itself in a major way to be the backbone for the immediate and future of fixed wireless with private networks capable of reaching if not surpassing wired connections. This could be a viable option considering that like many emerging services with 5G plans, the beginning of fixed wireless for AT&T customers will be rooted in 4G for the time being. For many markets, this is still a dream come true. It’s no secret, DSL subscribers continue to decline making this a major factor in discontinuing its efforts towards DSL for the company. As technology grows in the wireless space, other providers may look to advance their wireless methods beyond DSL and into the 5G realm.