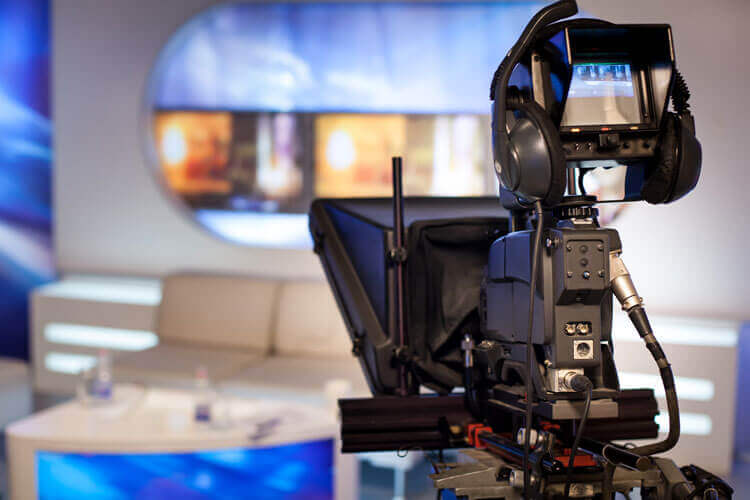 Diversification may be the first rule of investment, but there’s still always a risk. This rang true for one of the most notable names of telecommunications, AT&T, began creating media. Now, it is merging its WarnerMedia division with Discovery in an attempt to cut losses after less than three years, a move that had far-reaching impacts on its stock price. But the decision to move away from media is helping the telecom provider refocus on its fixed broadband and mobile divisions.

After a huge showing at the C-band auction, AT&T still has a ways to go with its deployment. AT&T spent around $23.4 billion for spectrum to become the second-biggest spender at the auction, but this pales in comparison to Verizon’s leading bid total reaching well over $45 billion. Now, AT&T will look to put its 1,621 licenses in the 3.7-3.98 GHz band won from auction to use as Verizon is in the middle of its deployment and T-Mobile has a large advantage in the C-band space due to the spectrum it acquired when merging with Sprint.

“Our goals with the new AT&T are simple and straightforward. We plan to continue the momentum in our mobility business by stepping up our investment in our wireless network. We expect to effectively deploy the assets we acquired during the recent C-band auction, reaching 200 million PoP with that spectrum by the end of 2023,” said AT&T’s CEO John Stankey on a call to investors.

AT&T, like many companies, is seeing a variety of new market trends. 5G is a revolutionary technology that is going to obviously revolutionize the way telecommunications work but as a result, it will also help many industries transform the way they operate. Recently, there has been tremendous focus on the way 5G will work not only for consumers but from a B2B standpoint. The company is even working to secure government funding for the 5G industry as the Biden administration looks to improve the infrastructure of the United States.

The proof of this new focus is evident in AT&T’s actions. Before admitting its blunder and offloading its media division, AT&T has had quite a busy year in 5G so far. There is its collaboration with UConn to help showcase what private 5G networks can do, a showing before that at MxD to showcase its 5G network solutions for the manufacturing industry, and its tremendous investment at the C-band auction which concluded earlier in 2021.

As a whole, the entire wireless industry seems to be looking towards the enterprise space to create revenue streams. Verizon Business is working on everything from testbeds with GE to bringing the fastest wireless speeds to popular venues revolving around their 5G solutions. DISH Wireless is also getting involved after launching its cloud-native 5G network with Amazon Web Services (AWS) in Las Vegas, Nevada. The newest face in the world of wireless has all of the industry’s eyes on it as it is also collaborating with Oracle to provide network slices, an innovative technique that delivers custom, privatized 5G networks to subscribers, across a range of industries.