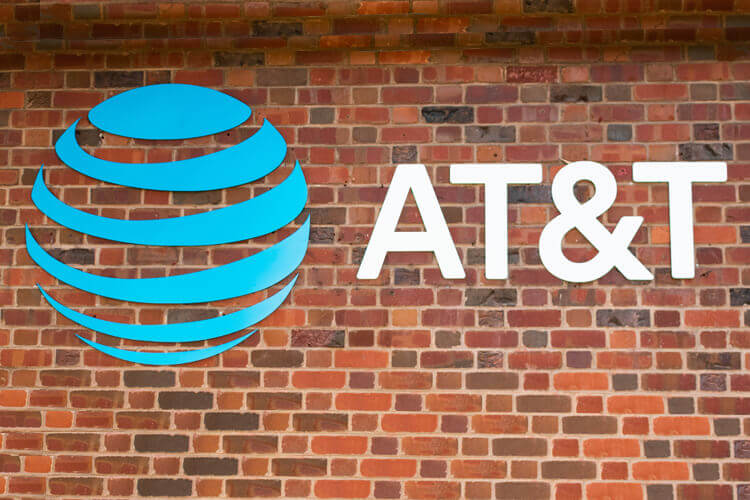 AT&T subscribers will be able to surf the web with even fewer limitations thanks to the company’s new Unlimited Elite plan. For $85 per month, AT&T is delivering plans that won’t “throttle” or limit the amount of data subscribers can use within a given month. Subscribers who already enrolled in the Elite plan will receive a note for the added benefit when it is available.

Another exciting feature for Elite subscribers is the increase in mobile hotspot data they will receive. At no additional cost, subscribers will be gaining 10 GBs of data to make it a grand total of 40 GB. The increase will surely come in handy, as Elite subscribers already have HBO Max included, meaning they can watch more of their favorite shows in stunning 4K UHD where it is available.

Throttling is when data speeds are slowed once hitting a certain monthly limit. Many Internet and wireless companies have unlimited data plans, but once users reach a particular data cap, their connection becomes much slower. By eliminating this feature, AT&T will look to remain on par with T-Mobile who earlier in 2021 released its Magenta MAX plan. Self-described as a plan in which “you can’t be slowed down based on how much you use,” Magenta MAX focused on providing subscribers with a better way to stream videos. Particularly, streaming UHD up to 4K resolution, and power T-Mobile’s Netflix on Us promotion available on all MAX plans.

Shots were fired by a statement from Jon Freier, Executive Vice President of T-Mobile Consumer Markets, saying, “The Un-carrier drives the competition to be better for customers, and while it’s been a long time since AT&T tried to keep up, it only took them four months to follow our lead with a Magenta MAX knock-off. Too bad AT&T customers will still have to use AT&T’s network. It’s like we said, a strong T-Mobile is GREAT for customers. Now, when will Verizon, Comcast, Charter decide to step up?”

Speed is a highlight of 5G. In any circle, you’ll likely hear the praise of 5G directed towards the faster speeds this generation of wireless is set to deliver. But capacity should not be overlooked. The increase in data capacity is helping carriers better manage their networks. While carriers may shy away from the term throttling, the truth is, many networks use such techniques to better manage the traffic on their networks. 5G is allowing for much more data transfer across the board rather than previous generations, such as 3G, which saw a few data users using much more than the general population. This is what made such tactics important so that everyone could connect. Now, we see much more capacity available.

T-Mobile’s ability to not only compete in this space but lead the way should come as no surprise. The company already has a nationwide 5G network that is primarily low-band spectrum. But because of its merger with Sprint, it also acquired a ton of 2.5 GHz spectrum. This spectrum is mid-band and can deliver faster speeds. The Un-carrier is now putting it to good use and providing its subscribers with more data as a result.

DISH Wireless is barely set to launch its 5G network in Vegas, which leaves only one major wireless player, Verizon. There is a lot to speculate about the nation’s leading carrier in postpaid subscriptions. The company waited until the Apple iPhone 12 launch event in 2020 to announce its 5G network was available nationwide, later than both AT&T and T-Mobile. It’s also speculated that such unlimited capabilities are limited until the company can unleash its notable C-band spectrum holdings later this year.

Verizon will also want to be careful about disrupting its customers. It’s worth noting that even with the increase in video usage, research is showing that consumers are overestimating their data usage and overbuying unlimited plans. Most users stay under 22 GB per month and may not need such plans. Time will tell what Verizon’s path looks like, but the company will gain an increase in capacity no matter what as it continues to improve its 5G network.