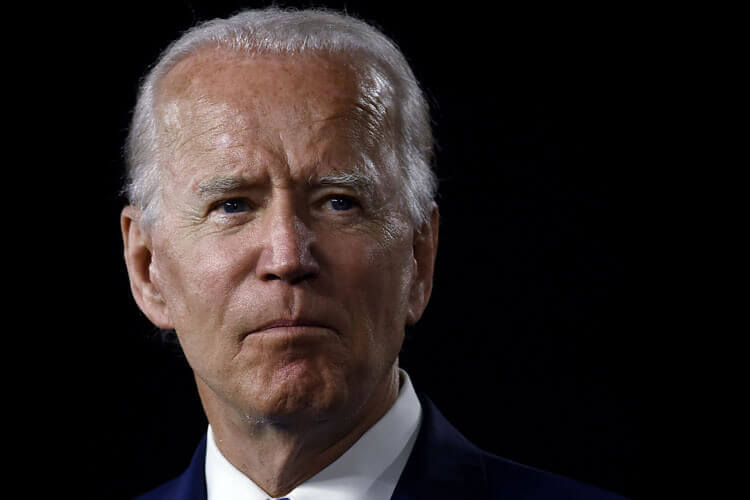 Jessica Rosenworcel is making history as the first female leader of the Federal Communications Commission as newly elected President Joe Biden appointed her to the role of acting Chairwoman.

An expected move by Biden, it seems that the predecessor to Ajit Pai has been chosen, at least for now. Rosenworcel released a statement expressing gratitude saying “I thank the President for the opportunity to lead an agency with such a vital mission and talented staff. It is a privilege to serve the American people and work on their behalf to expand the reach of communications opportunity in the digital age.” Before being appointed to this position, Rosenworcel acted as a commissioner since 2012 when she joined the FCC and worked as a senior communications counsel for the U.S. Senate Committee on Commerce, Science, and Transportation.

Former FCC Chairman Pai sent praises to Rosenworcel as she returned them commenting on what a great job he had done during his time and his efforts to keep people safe during the COVID-19 pandemic. Rosenworcel will look to advance many forms of communication used throughout the country, including 5G, in an increasingly connected world. The United States has seen an enhanced focus on the need to strengthen its communications infrastructure. This includes a tremendous increase in people working from home more, a shift even Rosenworcel was not immune to, to the need for stronger security measures as evident in the latest major hacking attacks faced by the U.S. government.

Both the Cellular Telecommunications and Internet Association (CTIA) and the Competitive Carriers Association (CCA) were excited at the move and are looking forward to future contributions from Rosenworcel. The President and CEO of the CTIA, Meredith Attwell Baker pointed to the work Rosenworcel has put in to help close the homework gap many students continue to face and her contributions to advancing the accessibility of mid-band spectrum for American operators. “Commissioner Rosenworcel is a powerful voice and strong leader seeking connectivity for all Americans. We share her commitment and her special focus on the pressing need to close the homework gap. She also has a keen understanding of the importance of wireless to meeting those goals, and has championed the need for more spectrum, particularly mid-band spectrum, to facilitate the continued growth and expansion of our nation’s 5G networks, bringing connectivity to more Americans, and closing the digital divide,” said Baker. Speaking on the future of working with Rosenworcel to advance wireless communications, CCA President and CEO Steve Barry stated they were looking forward to, “bring robust mobile wireless connectivity to all Americans.”

Other organizations were also thrilled to see the move including the Wireless Internet Service Providers Association (WISPA). “Since coming to the FCC in 2012, Acting FCC Chairwoman Rosenworcel has been a forward-thinking champion of bridging the digital divide, and of expanding access to broadband through, among other means, more unlicensed spectrum. She has a tremendous understanding of how the FCC works, deep knowledge of communications law, FCC rules and policy precedents, and is keenly aware of the needs of the various stakeholders in our multifaceted communications industry,” said Claude Aiken, President and CEO of WISPA. The President of 5G Americas Chris Pearson also congratulated Rosenworcel saying that “5G Americas looks forward to continuing to work with the acting Chairwoman and the entire FCC on important wireless communications issues and opportunities for the (United States).”