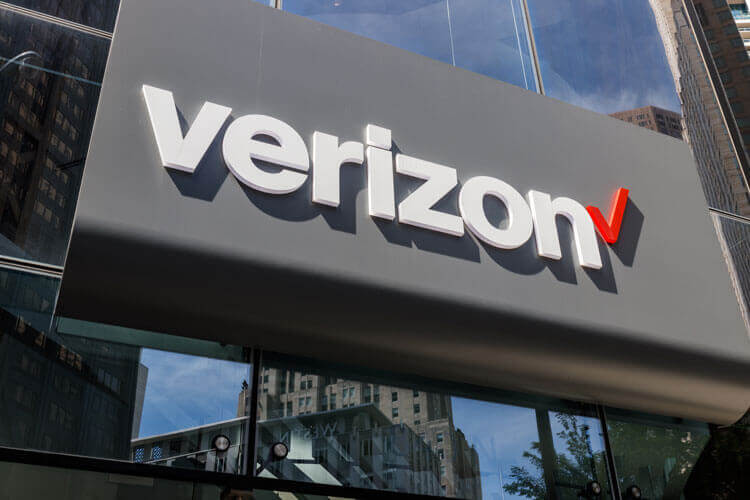 Verizon is expanding in Kentucky through the completion of its acquisition of Bluegrass Cellular. With the finalization of the deal, America’s largest wireless provider will now add 210,000 subscribers throughout 34 counties in Kentucky to its portfolio. The goal is to have most of these customers integrated before the end of 2021. Information is still coming out about the deal which will affect mainly rural Kentuckians but for now, customers won’t have to worry about doing anything other than using their devices as usual.

“The expansion of our footprint in the Kentucky market brings our multi-purpose network to the residents and business owners in these areas,” said Executive VP and Group CEO for Verizon Consumer Group, Ronan Dunne in a statement. “Customers can look forward to having access to the world’s most awarded network for performance, alongside a best-in-class customer experience.”

Purchasing Bluegrass Cellular makes a lot of sense because partnerships between the MVNO and Verizon go back almost a decade starting when Bluegrass would end up joining Verizon’s LTE in Rural America program. In 2012, Bluegrass Cellular would launch the beginning phases of deploying LTE thanks to the program from Verizon. This allowed subscribers shared access to Verizon’s 700 MHz Upper C Block spectrum. On top of this, Bluegrass Cellular would then become a roaming partner for Verizon as well as go on to complete its 4G network in 2015 and VoLTE services a few years afterward. Bluegrass Cellular’s CEO Steven Berry also mentioned that they were one of the smaller providers working to move towards offering consumers 5G services.

This deal began in October 2020 and is now seeing itself come to fruition, but it is far from the only thing Verizon is working on in the world of acquisitions. Even with Boost Mobile, multiple consumer groups, and the FCC refusing to expedite the process, Verizon is pushing forward with its acquisition of TracFone from América Móvil in a deal that will cost up to $6.9 billion and add an astounding 21 million subscribers to Verizon’s already impressive customer base.