Skip to content
5G Insider > Uncategorized > C-band Auction is Highest of All Time at $80.16+ Billion 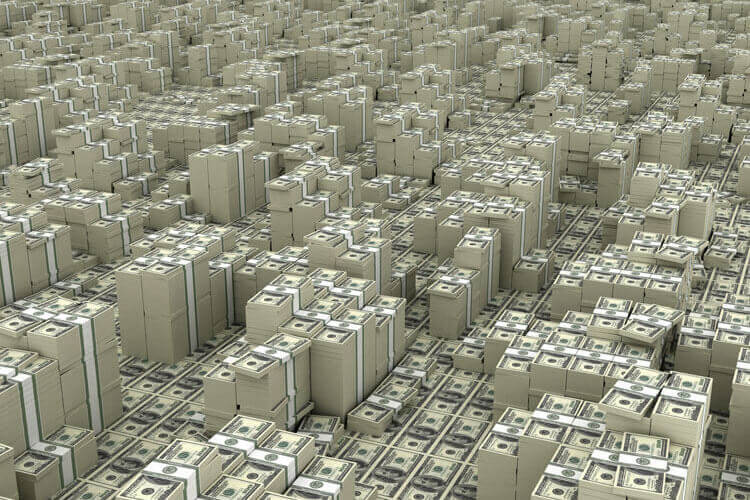 $30 billion was the estimate from analysts before the C-band auction began. Now, with the assignment phase over, the auction’s total of $80.16+ billion is showing that it was a larger success than anyone could have anticipated. Beginning on December 8, 2020, the C-band auction went 97 rounds with the assignment going 43 rounds before ending. Each of the licenses, all 5,684 of them, were sold in the highest-grossing spectrum auction in FCC history.

The previous largest auction was held in 2014-2015, the AWS-3 auction, which reached the heights of almost $45 billion. Now, the C-band auction is shattering this record even when accounting for the $9.7 billion for incentive payments to push satellite companies into the higher portion of the band and almost $3.3 billion in relocation costs. Over the next few years, including the start to occur later in 2021, blocks will begin clearing for spectrum. The first deadline regarding the incentives for satellite companies to provide a quicker route to make spectrum available for terrestrial networks.

In a statement by FCC Commissioner Brendan Carr, he stated, “The successful close of bidding in the C-Band auction notches another win for U.S. leadership in 5G by delivering 280 MHz of the prime, mid-band spectrum needed to power high-speed Internet services.” He continued, “The FCC’s record-setting auction also represents a strong endorsement of the bold 5G agenda we pursued at the FCC during the past few years. … We should build on this success by moving quickly with additional 5G auctions, including by moving forward this year with auctions in the 2.5 GHz and 3.45 GHz bands. Doing so will further secure U.S. leadership in 5G.”

The C-band auction was the second major auction of 2020 with both becoming rounding successes. Earlier in the summer of 2020, the CBRS auction raised $4.5 billion in a surprising auction that would see a variety of entities compete heavily for the spectrum licenses. After a dominant display from both DISH Wireless and Verizon, it will be interesting to see who takes home the most spectrum this go-round. The Wireless Infrastructure Association (WIA), a leading voice in 5G, is expressing concern about the amount of money that was raised and fears a lack of capital to invest in building out infrastructure. In its infancy, 5G has a lot left to cover to build the networks we expect. It will be interesting to watch various entities from a variety of industries balance the incredible prices for spectrum and the necessary investments to put it to use.