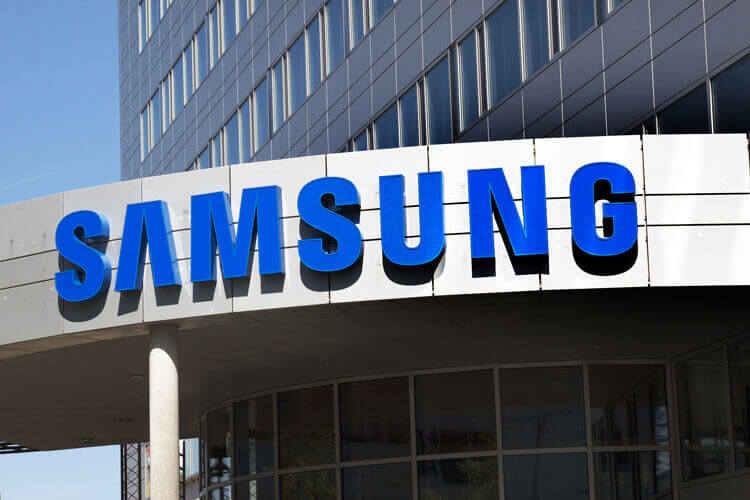 Samsung’s commercial 5G virtualized RAN (vRAN) supports its C-band Massive MIMO radios. This is a great step forward for the electronics giant as its vRAN efforts were originally only supporting low-band spectrum. With Samsung recording 5G vRAN speeds of more than 1.5 Gbps on C-band, which uses mid-band spectrum, the goal is to now commercialize the technology later in 2021 after a series of field tests. The incredible speeds were achieved within its lab in South Korea.

The breakthrough is welcomed by Samsung as a solution for both indoor and outdoor applications. Samsung’s ability to use its vRAN to provide performance parity with traditional hardware-based equipment and cover low-band and mid-band spectrum were on full display with these tests. More and more, companies are using virtualization to deploy their 5G networks faster and will provide easier maintenance in the future. Samsung’s solution will help boost these efforts and provide faster speeds to operators.

In 2020, is where Samsung brought its 5G vRAN solution to life, but here in 2021, it seems to be realizing its potential. The company already shipped its commercial C-band Massive MIMO radio to the United States and has since announced the rest of its C-band solutions portfolio lineup. It includes indoor solutions, macro, and micro radios, and network optimization tools. As the wireless industry as a whole continues to search for solutions, Samsung’s latest offerings are welcomed near and far.

“Operators consistently tell us that RAN virtualization is a priority as they look to accelerate their 5G network and service deployments. Samsung’s latest demonstrations will be well-received, signaling that 5G vRAN is a viable option, achieving performance on par with purpose-built hardware,” said the leader of GSMA Intelligence, Peter Jarich.