Skip to content
5G Insider > Uncategorized > Can DISH Become the Wireless 5G Icon It Needs To Be? 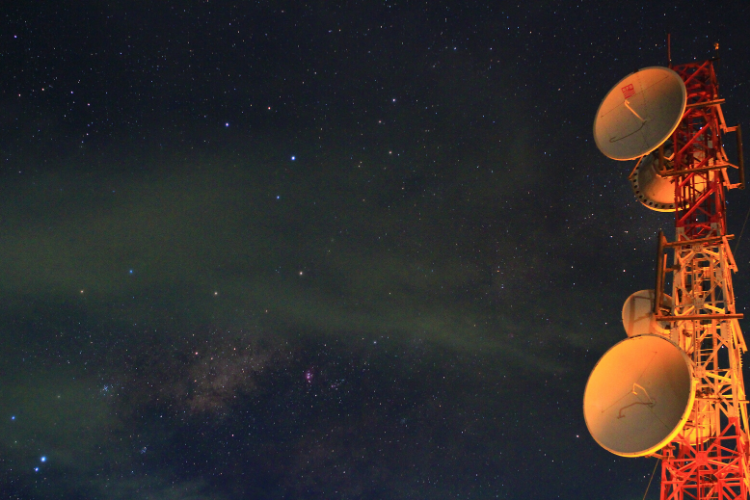 Even before COVID-19 wreaked havoc on the world economy, many experts were skeptical about DISH Network’s ability to build and operate a 5G network in a reasonable amount of time. Now that the implications of the coronavirus pandemic are being felt even more acutely, many are beginning to wonder whether DISH Network will succeed as a wireless carrier.

It does seem as though the DISH Network has been unable to catch a break recently. After months of uncertainty surrounding the Sprint and T-Mobile merger, DISH is finally given the go ahead to become a wireless carrier. A few days later a global pandemic occurs and the world markets shift virtually overnight. Despite all these setbacks, DISH maintains that they will have no problems transitioning into the wireless space and meeting the deadlines the Federal Communications Commission (FCC) gave them.

In order for the Sprint and T-Mobile merger to go through, DISH Network agreed to become the fourth major wireless carrier in the United States. As part of that deal, DISH agreed to deadlines set by the FCC for creating their own wireless network.

The closest deadline is 2023, by which time DISH has agreed to have their own 5G wireless service available to at least 70% of the U.S. population. That deadline was ambitious before the coronavirus epidemic, it seems all but impossible now.

Iain Gillott, founder and president of iGR, spoke with FierceWireless about the deadlines facing DISH. “I think they’ve got a pretty good case to go back to the FCC to say, ‘hey, we’re not going to make our buildout requirements because of COVID-19,” said Gillott. “I think it’s pretty reasonable to expect that they’d get a delay in their buildout requirements.”

DISH has estimated the cost of building their own 5G network at roughly $10 billion. Many experts believe that the true cost will end up far exceeding that initial estimate. Given that the majority of DISH Network’s profit currently comes from satellite-subscribers, the company is going to have to rely on the prepaid business they acquired from Sprint’s Boost Mobile brand to make up the difference.

Switching from selling a subscription to a prepaid model is going to require a serious pivot from DISH, but if done correctly will put them in a good position to meet their FCC requirements on time.

The truth of the matter is that the COVID-19 pandemic is not going to leave any business unscathed. “Everything is up in the air right now,” continued Gillott. “We just don’t know. I’m not sure they do. Does any business know what the future holds right now? I don’t think any business can say for sure what the world is going to look like at the end of this year…”

Those repercussions are already being felt. DISH Network recently announced that they will be evaluating their operations and cutting jobs due to the economic impact brought about by COVID-19.

“The pandemic has forced us to take a closer look at every aspect of our business, at our work volumes, our areas of focus and investments, and the performance of our team members,” said CEO Erik Carlson, according to Reuters. “I want you to hear directly from me that we’ve made a series of difficult decisions to reevaluate parts of our business, particularly within In Home Services.”

DISH Network is committed to becoming a major wireless carrier in the United States. That transition is going to bring with it massive amounts of change in the company. Those changes occurring should not be viewed as red flags. Change is necessary for growth, and DISH Network is looking to hit a growth spurt over the next few years.