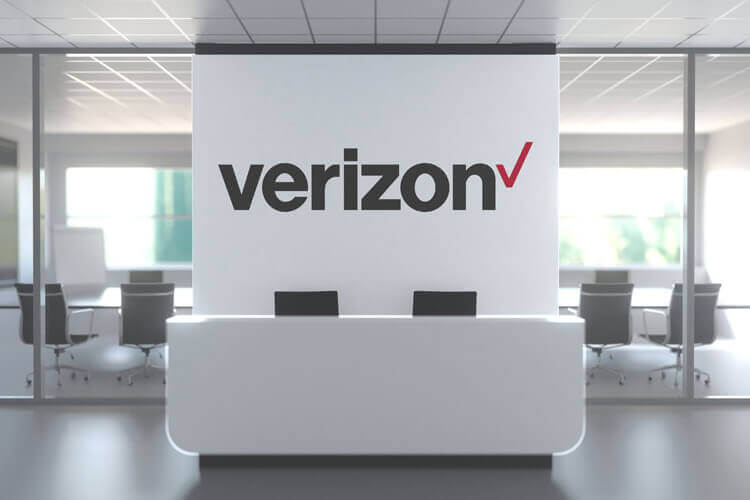 Excitement for Verizon users in Chicago, Houston, and Phoenix as 5G mobile edge computing (MEC) is now available in these markets thanks to its work with Amazon Web Services (AWS). Verizon 5G Edge is a platform capable of cloud computing in real-time. Together with AWS Wavelength, impressive edge computing technologies are going to Verizon’s 5G network including AWS computing and storage services.

These new markets add to the earlier deployments seen in Boston and the Bay Area back in August 2020. By using edge computing on 5G, users receive MEC services from Verizon and AWS that allow data to travel at a much shorter distance. Edge computing accomplishes this feat by moving the processing of data closer to users. Moving AWS compute and storage services to the edge of Verizon’s 5G Ultra Wideband network eliminates latency for developers. The 5G network uses mmWave spectrum bands to provide the fastest speeds, lowest latency and maximizes data capacity. This results in powering complex tasks such as autonomous vehicles and machines which will change the way we travel, manufacture, learn, communicate, and so much more.

“Private MEC is a natural expansion of our collaboration with Verizon. Customers are already leveraging AWS Wavelength’s ability to provide ultra-low latency access to end-users for use cases like video distribution, inference at the edge, AR/VR, and connected vehicles,” said Dave Brown, Vice President of Elastic Compute Cloud (EC2) at AWS.

In total, there are 13 cities across the United States which have access to the 5G MEC service. This includes Atlanta, Boston, Chicago, Dallas, Denver, Houston, Las Vegas, Miami, New York City, Phoenix, the San Francisco Bay Area, Seattle, and Washington D.C. As the year goes by, Verizon is continuing to expand its coverage and adding more cities. Future markets should gain access even before the end of 2021.

“Companies in every industry are finding exciting ways to bring 5G and 5G Edge to life, leveraging the full capabilities of 5G from throughput and low latency to strong reliability,” said Sampath Sowmyanarayan, Chief Revenue Officer at Verizon Business. “By unlocking the full power of 5G with edge cloud computing, developers can rapidly innovate and build apps and services that take advantage of 5G to improve performance and create new revenue streams,” Sowmyanarayan continued.

Both Verizon and AWS have made waves in accelerating what is possible with 5G. The technology is still in its beginning stages but so far Verizon is reporting positively in regards to 5G adoption. The company is also working on expanding its 5G network after gaining a tremendous amount of C-band spectrum. From vRAN capabilities to privatized 5G networks, Verizon continues exciting successful 5G implementation.

AWS made waves through collaborative IoT services and previous cloud services with Verizon, but it is the work with DISH Wireless that caught the biggest headlines in 2021. DISH Wireless is becoming the fourth major wireless carrier in the United States after a merger between T-Mobile and Sprint. Using AWS’ cloud services, DISH Wireless was the first company to create a 5G network on the cloud. By doing so, the company is enabling more and more capabilities that are unique to 5G and will help developers push a range of industries similar to its collaboration with Verizon for MEC.

Making the most of this opportunity is Aetho. The company is using 5G MEC to create a 3D, virtual version of the Morehouse College campus. On its platform known as Beame, prospective students can interact and tour the campus without having to travel there in real life. 5G edge and AWS Wavelength will power student engagement through AR and XR features including photorealistic avatars.

“By using augmented reality and other extended reality platforms to extend our integration of education and cutting-edge technologies into the admissions process, Morehouse College continues to reimagine the student experience from prospect through graduation. Building a widely accessible interactive engagement on the 5G Edge spatial computing platform is an evolution of Morehouse’s historic traditions as a trailblazer and innovator in higher education,” said Jose Mallabo, who serves as VP of Marketing, Communications and Admissions and Chief Revenue Officer at Morehouse College.