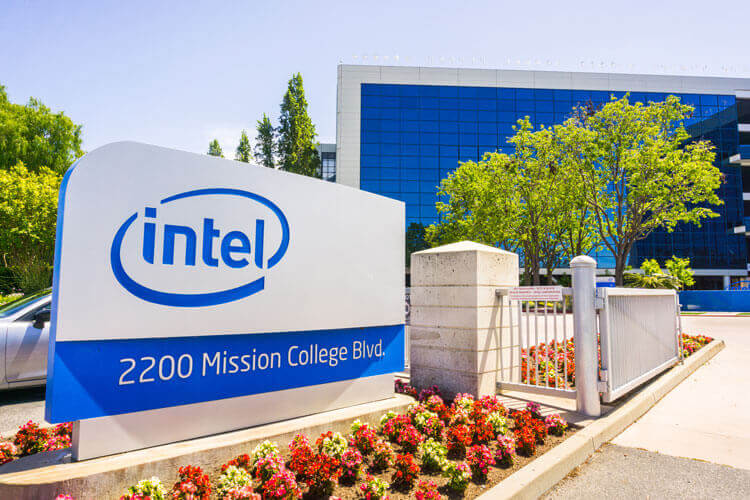 Intel CEO Pat Gelsinger believes that the current chipset shortage won’t be over for a few more years. Gelsinger is predicting that these shortage issues could plague the billion-dollar industry through 2023. The chipset shortage has affected multiple industries ranging from electronics to automotive. “While I expect the shortages to bottom out in the second half, it will take another one to two years before the industry is able to completely catch up with demand,” said Gelsinger.

Supply has struggled to meet demand. An issue that was further aggravated by the ongoing political atmosphere between China and the U.S. as well as the COVID-19 pandemic. Nothing is off the table for Gelsinger who believes that mergers and acquisitions within the chipset manufacturing industry could be inevitable. “We would not say that M&A is critical, but nor would we rule it out. Our view is that industry consolidation is very likely,” said Intel’s leader.

Gelsinger is pushing for innovation and investment to create chips. The company committed $20 billion to its new chip-making operation, and there is a suspicion growing that Intel will purchase GlobalFoundries for $30 billion. GlobalFoundries is one of the world’s biggest chipmakers

Opportunities are still presenting themselves to Intel, as the company positions itself in the foundry business. This practice is when companies manufacture chips for others on their behalf. Intel is entering what it believes to be a $100 billion market and two huge names are already on board. Both Amazon and Qualcomm have enlisted the services of the Santa Clara-based tech giant to provide chips. Though there is plenty to go around, Intel will have to prove itself and compete against the likes of foundry supergiant, Taiwan Semiconductor.

“I have set a goal that by the end of the decade we want to be the number two player in that market. We expect this becomes a large growth opportunity for Intel over that period,” said Gelsinger.

It’s clear to see that Gelsinger continues to seek opportunities. Since becoming Intel’s CEO in February 2021, there is a committed focus to overcome the supply chain issues Intel and others are facing. Finding the right combination of synergies could propel Intel into a much better place over the decade, which is saying something considering they are already a world leader in technology.

5G is spreading throughout America and the world. More and more devices are becoming available, and new capabilities require the right components to connect to the fastest speeds in wireless. Intel’s M&A strategy could help the company and consumers’ 5G user experience in the earlier stages of 5G networks.