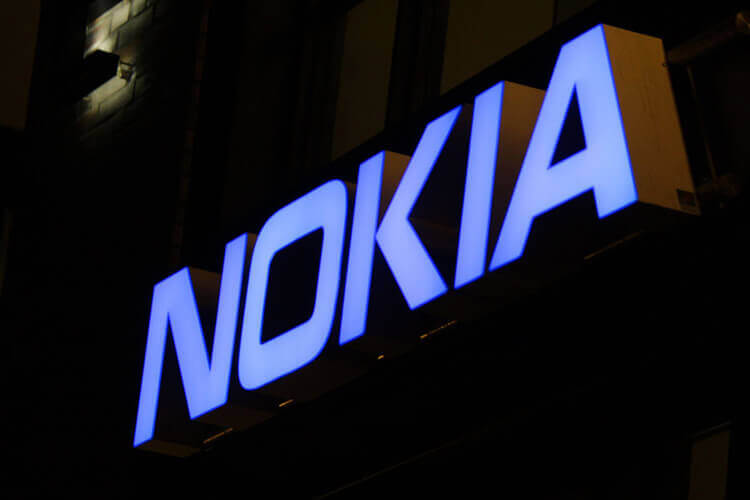 Trending in the 5G industry is the continued push towards openness and collaboration. A better example there may not be than with Nokia making several announcements to work with several big names in the world of cloud computing and 5G. Nokia’s radio access network (RAN) technologies for 5G are pairing up with the cloud services of AWS, Google Cloud, and Microsoft Azure. Despite cutting over 11,000 jobs to save money and canceling its appearance at Mobile World Congress 2021 in Barcelona due to concerns surrounding COVID-19, Nokia continues to innovate and find partnerships with some of the biggest names around.

AWS and Nokia will be working on trials that will take place in Finland. Nokia’s 5G virtual RAN and Open RAN technologies are compatible with AWS Outposts which extends AWS’s infrastructure to almost any co-location spaces, data centers, and on-premises facilities. Because of this collaboration, the efforts will allow service providers and other entities to take advantage of using Nokia RAN solutions and AWS services including Amazon Elastic Compute Cloud (Amazon EC2), Amazon Elastic Kubernetes Service (Amazon EKS), and AWS Local Zones.

Nokia’s collaboration involving Microsoft Azure will focus on developing both 4G and 5G solutions for businesses. These private wireless network solutions will take advantage of Nokia’s mobile network technologies including Open RAN, multi-access edge cloud, and Radio Access Center (RIC), and combine them with the Microsoft Azure Private Edge Zone. The Azure Private Edge Zone is an extension of Microsoft Azure and processes data closer to users. This is a huge benefit to 5G, especially as its application in more complex wireless functions such as mixed reality (MR) continues to evolve. This includes combining Nokia’s LTE & 5G RAN technology with Microsoft Azure’s 4G & 5G core to support businesses.

The Finnish wireless vendor continues to restructure its company but it’s also finding ways to innovate and move into the future. A future, that is revolving around 5G. Officially launching in 2020 in the United States, 5G is here and available through all three major wireless carriers with DISH Wireless in the process of creating the fourth major 5G network for American consumers. Major setbacks that are ongoing within its mobile division aren’t helping a struggling Nokia, but with new leadership and meaningful partnerships among formidable companies, there is still plenty to be excited about for the company.