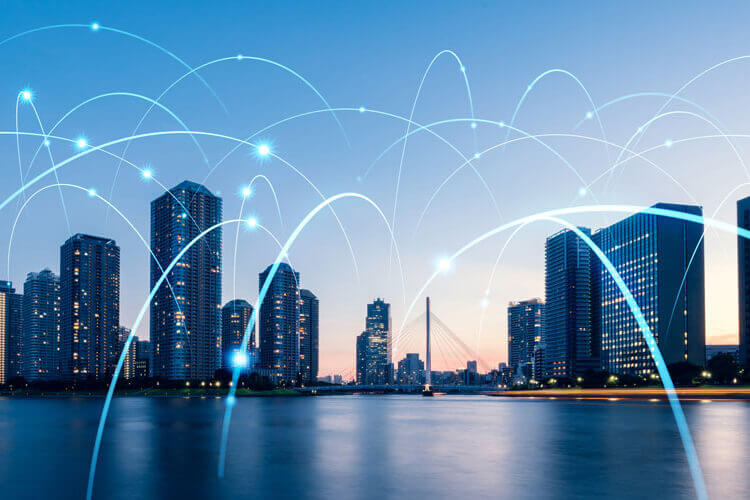 Various companies and organizations including DISH Wireless are coming together to urge the Federal Communications Commission (FCC) to update the rules regarding the 12 GHz spectrum band to allow the United States to bypass China as a 5G powerhouse. Previously connected with the MVDDS Coalition, the 5G for 12 GHz Coalition, is a group that began a day after the FCC modified a request from SpaceX. The brainchild of Elon Musk, which is part of the 12 GHz Alliance, a separate entity, and also an opponent of the Coalition and its plans.

“This really is a test of whether we are going to use science and engineering,” said Joe Lockhart, Co-Chair of the 5G for 12 GHz Coalition. “I can assure you that no one on this call represents someone who will be hosting Saturday Night Live,” he continued, a zing towards Elon Musk’s appearance on the long-running popular comedy sketch show.

The 5G Coalition for 12 GHz gains influence from DISH Wireless and RS Access, both major holders of MVDDS licenses. In total, the Coalition embarked with 20 members. In January 2021, the FCC unanimously voted to issue a Notice of Proposed Rulemaking (NPRM) looking for comments on how to get better use out of the 12 GHz band. The NPRM was seeking to get more out of the band while also protecting incumbents.

SpaceX’s Starlink initiative to transmit the Internet has had a few bumps along the way, with a particular focus within the 5G community. The FCC is warning SpaceX that rules can change and any advancement would be at the company’s own risk. 5G entities are concerned about interference from SpaceX’s satellite that could hinder 5G speeds and capabilities.

Though opponents on this matter, DISH Wireless is one of the best-positioned companies to have the authority on transmitting via satellite. The world leader in satellite TV is now embarking on its 5G journey to offer cloud-native 5G beginning in Las Vegas, Nevada, and soon, throughout the United States. DISH is sure that the operations of SpaceX and 5G providers on Earth can co-exist. “I think it’s going to come down to the technical analysis. We believe that 5G can co-exist with DBS operations and not adversely interfere with DISH or DirecTV operations and DBS is the primary in the band. We also believe that you can have NGSO operations in the band at the same time as 5G, and there will be co-existence there,” said DISH Wireless’ Executive Vice President of External & Legislative Affairs, Jeff Blum. The technical analysis will be made public on May 7, 2021.

The important thing to remember is that while DISH Wireless versus SpaceX is an easy headline because of the notability, this is about far more than two powerhouse companies. Overall, these changes are about the many ways to use 12 GHz spectrum if engineers say that there is an opportunity. With 5G ready to transform virtually every industry from security to agriculture to manufacturing and of course communication, the possibilities for more wireless communication are wider than ever. Many within the telecom industry agree and it looks as if the ultimate path will lead to a solution that works for all.