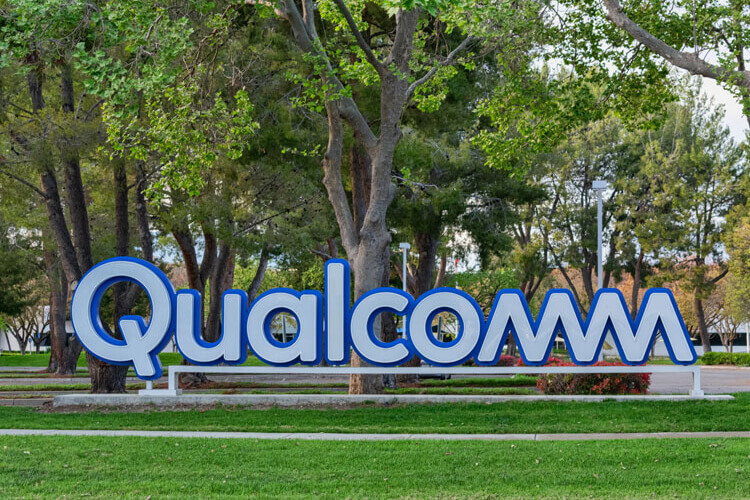 A new leader is coming soon to the semiconductor company out of San Diego, CA.

With Steve Mollenkopf ending his impressive run as CEO at Qualcomm at the end of June, the board of directors has chosen Cristiano Amon to take his place. “Cristiano was the clear choice to be Qualcomm’s next CEO, having the track record of successful execution, deep company knowledge, very strong relationships with our ecosystem of partners, and the strategic vision to take the company forward,” said Qualcomm’s Chairman of the Board, Mark McLaughlin.

Joining the company in 1995 as an engineer, Amon became the company’s President back in January 2018 and also serves as a Co-Chairman of the World Economic Forum IoT Council. “I look forward to working with our 41,000 employees around the world to create technologies that revolutionize the way people live, work, and connect with each other,” the company’s soon-to-be CEO said in a statement.

Amon has been the most visible executive at the company as of late making appearances at various industry events to represent Qualcomm. There should be no huge changes to the corporate strategy with the transition and everyone should expect an expansion in 5G devices going well beyond phones. Qualcomm is also looking to provide solutions for a variety of industries as more and more entities continue to look to connect to the cloud.

To help with the transition, Mollenkopf may be stepping down as CEO, but don’t expect the long-time leader to be departing so soon. Mollenkopf helped guide Qualcomm since 1994, as an engineer when he joined and would become the CEO in 2014. Playing a huge role in helping Qualcomm rise as a powerhouse in smartphone technology, his new role will be to advise the company as a strategic advisor moving forward. Mollenkopf sang praises of Amon and the work he did to help lead Qualcomm’s strategy for 5 in use with automotive, the Internet of Things (IoT), and RF front-end.

Qualcomm is staying busy in the smartphone arena and continues to produce innovative projects including their efforts to create more affordable chipsets that can reduce the cost to create the smartphone. Less expensive devices mean that access to 5G will grow and will open up new markets by creating an affordable option to connect more people to the newest generation of wireless communication. Qualcomm’s Snapdragon 480 5G is a chip that does just that. Expect to see this chip early this year HMD Global, OnePlus, Oppo, and Vivo looking to use the chipset in their devices. While facing competition from MediaTek, a firm from Taiwan, Qualcomm still commands a 29% share of the market which is only 2% lower than the Taiwanese, newfound industry leaders. As 5G continues to spread throughout the world and the demand for 5G devices grows, Qualcomm is readying itself to meet the demand head-on with innovative products that can help power the future.