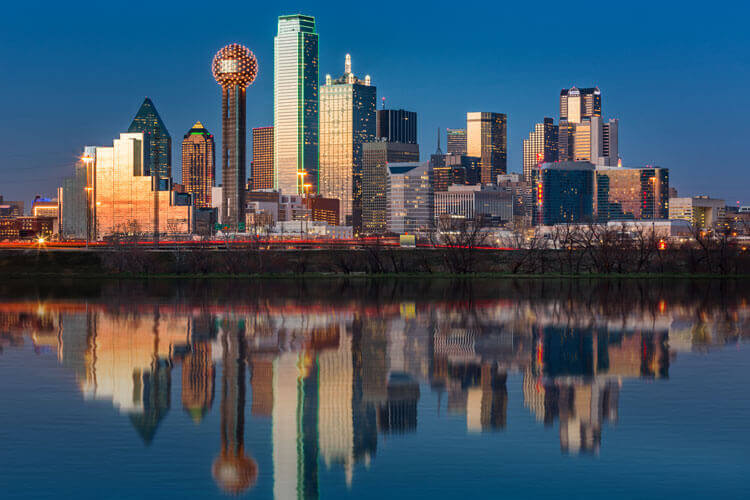 Forever the optimist on Open RAN, Nokia is continuing to push the technology. Its latest example can be found in North Texas, where the company headquartered in Finland is using Dallas, TX, as the home of its new collaboration and testing center. The objective of its new center will be to understand how Nokia’s O-RAN equipment works with other vendors. Here, vendors will be able to engage in an Open RAN environment but still retain their intellectual property. Nokia is planning to open similar centers all around the world, and Dallas is only the beginning.

Open RAN can be considered a gift and a curse depending on who you ask. For example, the innovative approach is favored by DISH Wireless, AT&T, and Deutsche Telekom, the parent company of T-Mobile but is considered to be a threat to rivals like Ericsson and Huawei. The progress Nokia is making will help it compete against such companies. In an industry that continues to embrace collaboration, competition still exists and each company is looking for the best competitive advantage in the market.

Pekka Lundmark, the President of Nokia believes this is a great opportunity for the company to catch up to its competition. Over the last several years, Nokia has transformed itself as it struggled to compete in wireless. With new leadership and tremendous cost-cutting measures that would also slash jobs, Nokia’s shake-up is producing promising signs. The company was able to report its best sales figures six years earlier in 2021.

A major reason for Nokia’s troubles stems from the decision to purchase Alcatel-Lucent. Though the company was already seeing questionable numbers, the purchase cost around $17 billion. On paper, the move seems like a logical one as the company had assets that met the strategy of then-leader Rajeev Suri. But in the end, it would result in diverting cash from research and development that would hinder Nokia’s growth in 5G and RAN, two areas in which Huawei and Ericsson would grow in respectively.

Nokia would also misstep by using programmable chips in its 5G equipment. This option was much more expensive than the competition and raised costs for the Finnish vendor. It also hindered customization which is always a welcomed attribute in technology endeavors. Today, Nokia embraces Open RAN, a method that creates healthy ecosystems for collaboration and interchangeability. Of the 27 leading O-RAN Alliance members, 23 of them are Nokia RAN customers.

Time will tell if Nokia’s venture into Open RAN is the right move as it always does, but time is the exact variable the company will want to monitor as it continues to push its 5G solutions. The speed at which Open RAN is adopted and the speed at which 5G is deployed will play huge roles for the company. On the low side of financial forecasts, some estimate that the industry will generate $3.2 billion in revenue by 2024 while bullish estimates put these figures in the tens of billions of dollars by the middle of the decade. Open RAN can be a double-edged sword, those who choose to embrace it could potentially be moving away from traditional vendors like Nokia and find solutions from smaller companies that specialize in a specific function.

Open RAN can be a double-edged sword, those who do embrace it potentially moving away from traditional vendors such as Nokia and finding solutions from smaller companies that specialize in a specific function.