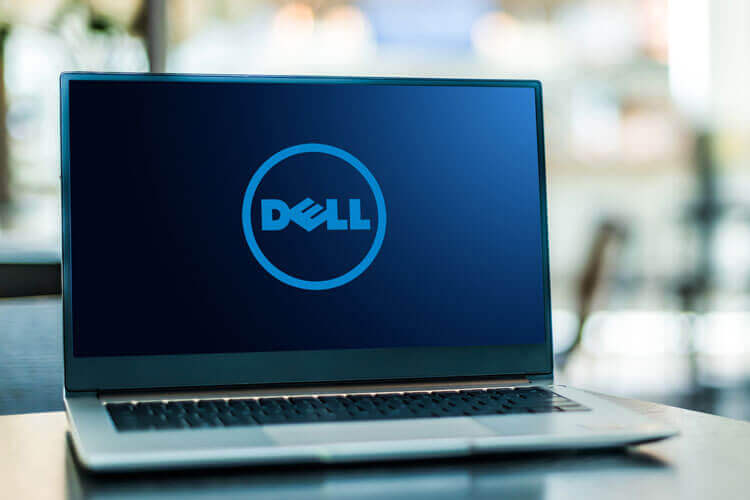 Dell is just the latest in a growing list of big names in tech to lend its services to DISH Wireless.

Building a nationwide 5G network is no easy task and requires plenty of moving parts. DISH Wireless continues to use these obstacles to its advantage by enlisting some of the leading names in wireless and technology for its vendors. The latest name to join in its deployment efforts is Dell Technologies. Known for their computing capabilities, Dell is going to assist in making DISH’s edge cloud a reality.

“Dell is providing the hardware-software foundation for (DISH’s) edge cloud,” said Dennis Hoffman, SVP and GM of Dell Technologies Telecom Systems Business. Hoffman would go on to say that Dell would “act as an aggregation point for the silicon ecosystem to drive these platforms.”

The goal of the collaboration between DISH Wireless and Dell is to improve edge computing capabilities which will help in the way DISH is deploying its 5G network. Since announcing that Amazon Web Services (AWS) would be helping DISH Wireless launch its cloud-native 5G network in Vegas later in 2021, the pay-TV turned wireless provider is now creating a “huge distributed edge cloud” as stated by Marc Rouanne, the CNO of DISH Wireless. Rouanne would go on to mention that DISH was aware of the necessity of working with a vendor capable of bringing these functions to life.

In regards to DISH Wireless and its edge computing goals, the company is looking to create three tiers to better serve subscribers. The largest tier is where AWS comes in. Here is where DISH Wireless will be “pushing the data centers to the availability zones and local zones so we can push large (computing) close to the markets.” In the second tier, cell towers and the public cloud will be used. Thousands of locations will be connected by fiber and house “mini data centers” according to Rouanne. For the third and final tier, DISH is looking to use an innovative approach that will be for cell tower locations and enterprises. “We’ll repeat the same architecture at the micro-level. We have a Kubernetes layer working with VMware to orchestrate all that,” stated Rouanne.

Eyes across the wireless industry continue to be on DISH Wireless but with its ambitions to place servers at the base of its cell towers, expect a harder focus. Never one to shy away, DISH is looking to Dell for solutions for this notion even if it’s a technique not many companies are using. One notable company that does, however, is its vendor American Tower. The challenge is now for Dell to configure a package that meets the needs of DISH’s 5G network. There are many variables as DISH Wireless will use these servers on leased towers to help its 5G radios but because each location is different, Dell will need to consider many different factors. An example given by Hoffman would be powering a “micro data center at a cell tower in Montana in the middle of winter”.