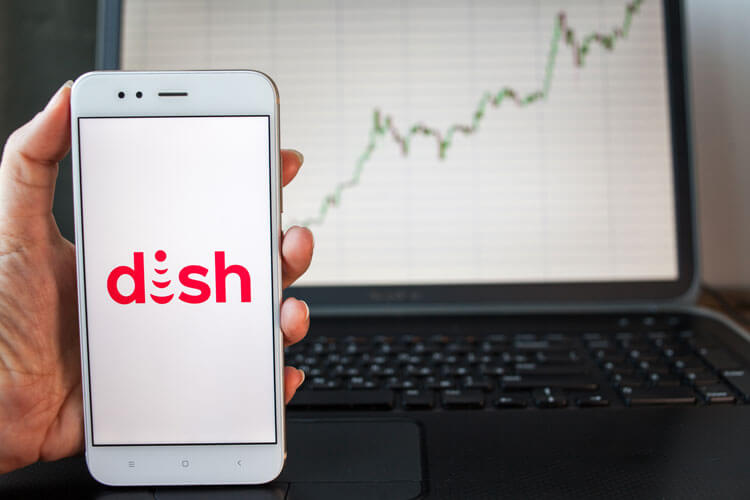 As a way to improve its prepaid customer base, Verizon is looking to complete a deal that will see the wireless giant acquire TracFone. DISH may be facing a bit more competition in the space, but it believes that the deal could be a great opportunity for its ambitions as well. Despite Verizon’s deal to have them purchase the largest mobile virtual network operator (MVNO) in the country, Stephen Stokols, the Executive Vice President of Boost Mobile that DISH appointed after purchasing the company, is loving what he sees. “There’s really an opportunity to come in and be a disruptor,” said Stokols.

One of the biggest reasons Stokols may be excited is the fact that Verizon’s history points to the wireless giant playing things safe. This deal itself is going to grant the company a large influx of customers but up until now, the company pales even DISH for its prepaid subscriber count. The deal will also cost Verizon $6.9 billion and it is expected that this could temper its ability or at least its willingness to jump into too much too early. Particularly in an economy still fighting the effects that the COVID-19 pandemic continues to bring into it.

The experience that Stephen Stokols brings to the table should not be underestimated. His track record of disrupting markets is well documented and it is his experience that DISH will be counting on as it works on balancing growing its Boost Mobile customer base and creating a nationwide standalone (SA) 5G network. In 2012, Stokols founded MVNO startup FreedomPop with Niklas Zennstrom, a founder of Skype. Working over Sprint’s network, the company provided free mobile services akin to Skype and Spotify and their respective services. Stokols looked to purchase Boost Mobile last year with a group of investors, however, once DISH stepped in, the deal never formulated. Now he will get a chance to work with the brand and elevate it forward after all.

The direction that Boost is taking so far has been quite different than what it was before. The unlimited plans the brand had become associated with are becoming more scarce with plans with specific data limits becoming more prevalent. Stokols believes something needs to change to reach the lofty goals that are before Boost. “It’s got some good brand equity, but ultimately, we’d like to make it much more of a household name,” he said.

A direction Stokols is not afraid to go in will be to follow the goal of his previous startup and create a more digital atmosphere for Boost Mobile to thrive in. This is a great way to reach a larger market while also lowering the costs associated. After a summer that saw DISH scoop up a nice bit of spectrum at the CBRS auction, the future of Boost Mobile looks to be an exciting one no matter what competitors are doing within the MVNO space.