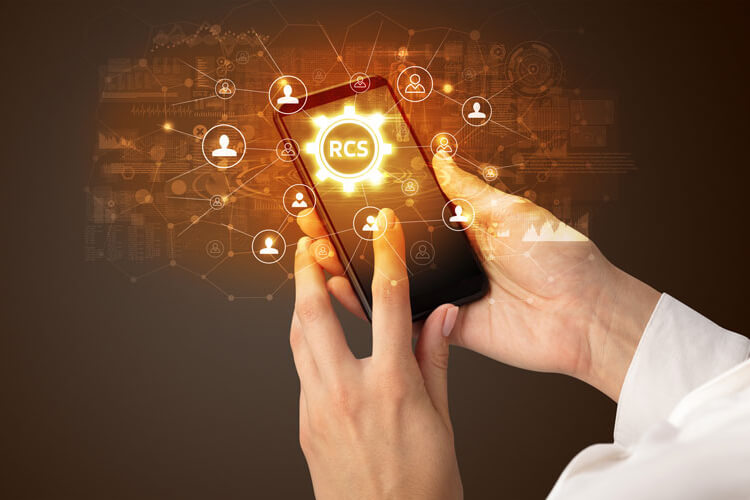 Earlier this year, we would see DISH Wireless and Mavenir come together as DISH continues to build out its 5G network for software capabilities in an OpenRAN network. Now, the newest name in nationwide wireless is utilizing Mavenir for its cloud-native messaging platform to use for its customer support services.

Mavenir’s RCS Business Messaging software uses Rich Communication Services (RCS) and Messaging-as-a-Platform (MaaP) while enabling complex voice and multimedia messaging such as cloud-native video, Voice over LTE (VoLTE), and Voice over WiFi (VoWiFi). This means that DISH Wireless will be capable of better servicing customers who will be able to communicate via artificial intelligence (AI) and chatbot for virtual assistance and online questions. Customers will be capable of everything from using promotional deals, answer questions about their service, and even change their subscription. In a statement by the President and CEO of Mavenir, Pardeep Kohli, he said, “(Mavenir) will enable DISH to provide innovative 5G services on demand, addressing new enterprise use cases based on network slicing and features with agility, speed and automation at a significantly lower cost compared to traditional operators.”

This is just the latest in what has become a huge year for adding vendors to its roster for DISH Wireless with Mavenir being the first to join for its software capabilities in April. The move to use more of the capabilities that Mavenir has to offer is also telling of how vendor relationships could go for DISH Wireless and its partners. Having joined the O-RAN Alliance, the concepts of continued collaboration and openness are built into the very foundation of the 5G network DISH is building. As more vendors create innovative solutions, it would only make sense that DISH Wireless and its partners would have a continued future together building additional solutions well beyond their initial endeavors. “Mavenir’s innovative, cloud-native software solutions are compliant with our reimagined network architecture, which enables us to change the wireless business model and select vendor services and functions on-demand,” said Marc Rouanne, the Chief Network Officer and EVP of DISH.

The RCS Business Messaging software from Mavenir is intriguing to companies in an industry that has seen revenue move away from SMS messaging and into apps such as Facebook Messenger for Business and WhatsApp. It is expected that the messaging solution can be implemented easily and timely and can also work with other messaging apps such as Google Android Messages, Samsung Messages, and others from the GSMA Universal Profile client portfolio. Users will also be capable of doing much more than sending a message but will have the ability to perform more complicated tasks such as group messaging, sharing picture/audio/video messages, and much more.

This isn’t the first time that Mavenir has entered this space. Rakuten uses its messaging capabilities on its Rakuten Mobile app and the Texan-born company has also been responsible for helping create the largest RCS carrier interconnections between Deutsche Telekom (DT), Telefónica, and Vodafone. Many other major names in wireless and tech are interested in the application of RCS including AT&T, Google, T-Mobile, and Verizon.