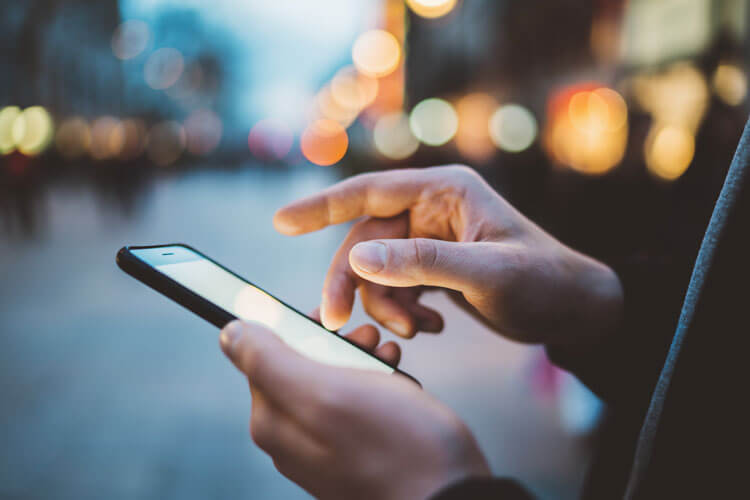 There is a bit of a back and forth going on between DISH Wireless and T-Mobile lately and it all surrounds MVNO Boost Mobile. It was reported that due to the shutdown of T-Mobile’s CDMA network, previously belonging to Sprint, that a significant amount of Boost Mobile customers would be affected. This is because many Boost Mobile devices are reported to use the network to connect with and retaining customers in need of purchasing a new handset could be costly. Now, DISH Wireless is disputing this idea and believes that it is a move T-Mobile is using to regain some of the customers that would require service.

Last year, Boost Mobile was purchased by DISH Wireless to satisfy the government looking for a fourth major wireless provider. This came to be because of an ongoing struggle that came to its conclusion last year where T-Mobile would finally complete its merger with Sprint, thus leaving the United States with only three companies to provide major wireless services. To stave off monopoly concerns, DISH, who owned a tremendous amount of spectrum, was able to purchase Boost and with it, its subscribers.

Now that we are all caught up, it’s clear to see that the statements by both companies as of late stem from the same issue, Boost Mobile subscribers. “Nobody’s having anything unplugged,” said Mike Sievert, CEO of T-Mobile. The “un-carrier’s” leader went on to even say that around 90% of Boost Mobile customers have handsets that will be compatible with T-Mobile’s network by the end of the year. Sievert also said that while there are to be some users in need of new handsets, DISH “just takes care of that with incentives and promotions.”

Many Boost Mobile customers have lower-incomes which can make the requirement to purchase another handset a tall hill to climb. “A majority of our 9 million Boost subscribers have devices that rely on Sprint’s CDMA network and will be harmed if T-Mobile prematurely shuts down that network. Mr. Sievert’s statement on Friday that 90% of those subscribers will have a T-Mobile compatible device by year’s end reinforces our view that they are planning to directly attack Boost customers with an accelerated shut down in order to churn customers directly to T-Mobile,” said Boost Mobile Executive VP, Stephen Stokols. “As discussed during our conference call, we believe this is highly anti-competitive. We hope that T-Mobile reconsiders its decision to shut down the CDMA network prematurely so 100% of Boost subscribers will not be impacted and DISH can continue providing consumers with competitive choices.”

The way T-Mobile sees it, the shutdown is a great thing for not only consumers but also the industry as a whole including DISH Wireless. “Everybody’s a winner and nobody’s a loser,” said Sievert pointing to the fact that everyone is looking to get to 5G as fast as possible.

T-Mobile also claims to have notified DISH Wireless back in October 2020 of the changes and that the company is acting according to plan. “Everything we are doing here is exactly consistent with the agreement that DISH made with us a year and a half ago, and we have been very proactive and transparent about the timing for this transition with all of our MVNOs, including DISH. We gave DISH notice in October 2020 for a January (1), 2022 transition, far more than the required 6-month contractual agreement,” said the wireless carrier headquartered in Washington. “Our agreement with DISH is also clear that they are responsible for migrating Boost customers, just as we are responsible for migrating Sprint customers, and we are confident that DISH is already making plans to take good care of their impacted customers prior to the transition date. Given the advance notice that they received, just a small percentage of Boost customers should need to upgrade their handsets by the end of this year, and typically those customers would be supported with incentives and promotions to get their handsets upgraded.”

In the middle of all of this is Peter Adderton, the founder of Boost Mobile before selling it to Nextel which would eventually merge into Sprint. His comments on the matter point to the fact that this is a large issue to contend with for DISH Wireless who haven’t owned the company a year yet and that ultimately, it is the users that will suffer. “This is not about DISH and Charlie Ergen. This is about making sure that those customers aren’t disrupted any more than they need to be. It’s arrogant, and it’s not arrogant against Charlie Ergen and DISH…It’s against customers who had no choice in this merger,” said Adderton. “5G has become the get-out-of-jail card for all the carriers…it doesn’t give you a pass, because most of these customers don’t even care about 5G. They just need connectivity.”

Overall, Adderton doesn’t believe he’s the one instigating this feud but does want to shine a light on the issues at hand. “They’re saying I started it, but I think, more importantly, I highlighted it. I highlighted, as I have been for the last three years, exactly the playbook that T-Mobile would use, and here they are,” said Adderton.

With the impending date of January 1, 2022, looking to be when the shutdown of the CDMA network, adds yet another thing to DISH Wireless to look forward to and balance. On one hand, many other carriers such as Metro by T-Mobile are looking to find ways to transition customers and are offering 5G devices whereas DISH is still building its 5G network. The question then becomes does Boost Mobile find a way to offer LTE devices for the meantime only to have those users switch to 5G later? Or does Boost offer 5G devices that work with T-Mobile’s network? In truth, 5G doesn’t appear to be on the radar at Boost Mobile, but maybe this will change that course and bring the latest generation of wireless to its users sooner. Either way, if 2020 was the year DISH Wireless got its toes wet in the world of wireless, 2021 is gearing up to be much more of a dive-in for the company.