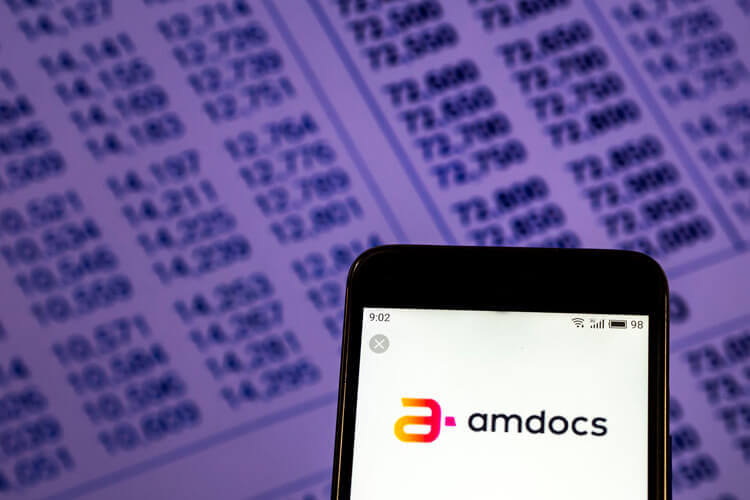 As DISH Wireless continues to push forward with its build-out of America’s first nationwide cloud-native standalone (SA) 5G network, it is working with a variety of companies as vendors and partners. Now, DISH Wireless is recruiting the services of Amdocs to bring its cloud-native billing platform to help with its various 5G services. The system is known as Optima and will be used for both enterprises and wholesale customers of DISH Wireless.

Optima is a choice that makes a lot of sense for the network DISH Wireless is building. Beyond its cloud-native nature, the system is also flexible, containerized, and scalable. All characteristics we see in the 5G networks being built by DISH Wireless. The Chief Information Officer for DISH, Atilla Tinic, spoke on this notion saying, “Amdocs Optima is a cloud-based platform that has the flexibility to support our 5G needs and can scale to support enterprise and wholesale customers. This containerized component within our greater 5G billing architecture will offer us multi-cloud, public or private, deployment flexibility. We’re excited about Optima’s cloud-native roadmap and we look forward to seeing it continue to evolve and align to our business.”

Since forming DISH Wireless in 2020, the company has explained its bold plans to not only enter the consumer space and provide 5G nationwide as a major carrier but to also make a mark within various industries. A large part of this initiative has to do with the company’s plans to implement more fixed wireless applications and to build privatized networks on them using 5G to deliver lightning-fast speeds. This will help companies throughout the country, even in hard-to-reach markets, access high-speed Internet and unleash new capabilities thanks to the reduction of latency 5G is bringing. Delivering these services will be made easier thanks to the dynamic pricing model DISH Wireless will bring to the table and Amdocs’ Optima will assist with the billing.

“DISH is a true visionary in its 5G rollout plans and we are delighted to help enable them to leverage our cloud-based billing platform,” said Amdocs’ Anthony Goonetilleke, the Group President of Media, Network and Technology. “We are excited to extend this partnership while enabling DISH to deliver innovative 5G use cases and experiences with our Optima platform.”

Being cloud-native is important to DISH Wireless for many reasons. It allows the company to create an incredibly scalable 5G network that is also faster and creates the right ecosystem for collaboration within and outside of the network. This means that 5G solutions from DISH Wireless and/or its many vendors can be implemented much faster and at a fraction of the cost than traditional means. It will also help DISH provide true 5G speeds from the beginning instead of relying on 4G LTE to help bolster its network, the spectrum which while great, will never reach the speeds or lower latency levels needed for 5G applications.

As DISH Wireless continues its journey, cloud-native is playing its role because unlike other wireless companies, DISH doesn’t have established 4G LTE networks to fall back on. While it is dipping its toes in the wireless world thanks to its purchase of Boost Mobile, the company is an MVNO (mobile virtual network operator) that uses other networks (mainly Sprint’s in this case which is now T-Mobile’s) to deliver signals to its customers. DISH Wireless is also lacking infrastructure for the time being though it is building its own and even using a greenfield design to do so in a far more inexpensive manner.

Furthermore, though DISH Wireless may lack infrastructure, for the time being, the company is flush with spectrum for 5G. But needing the right equipment and setups for this spectrum is still the issue which again, is why a cloud-native approach will help DISH reach its goals cheaper and faster. Time is an important aspect as well because DISH Wireless faces a fine of more than $2 billion from the FCC if it fails to cover at least 75% of Americans in its 5G network by June 2025. The collaboration is just another example of DISH finding ways when others doubted to bring an innovative, fast 5G experience to life that will help millions of Americans gain access like never before.