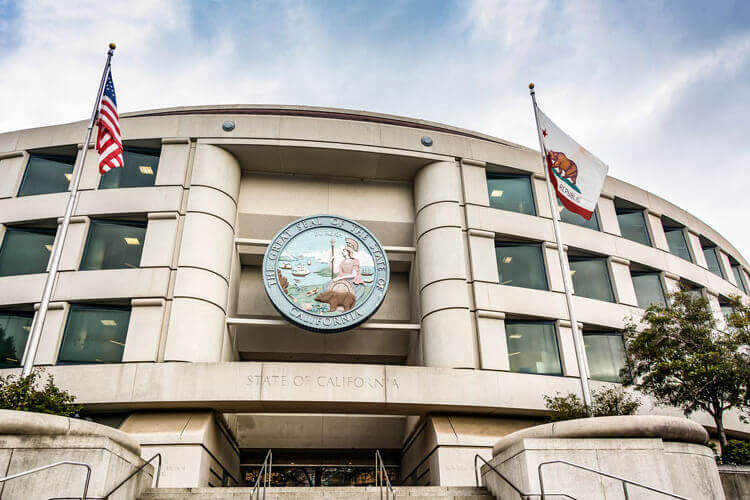 It was a win-win situation. T-Mobile was able to satisfy government concerns of a monopolized wireless market by selling Boost Mobile to DISH Wireless as it merged with Sprint in 2021. DISH was able to finally gain footing in the wireless industry as it works toward unleashing its cloud-native 5G network. Everything seemed to work out well for both parties but now DISH Wireless is seeking changes to T-Mobile’s upcoming plans to shut down its CDMA network. A network that was gained with the merger with Sprint and one on which DISH Wireless says many of its customers on Boost Mobile rely.

DISH Wireless is asking the California Public Utilities Commission (CPUC) to reopen the proceedings surrounding the aforementioned merger between T-Mobile and Sprint to gain stricter merger commitments. The argument here is that T-Mobile’s network shutdown, slated to be done by January 2022, does not provide DISH nor its subscribers with enough time to handle such a move as it was discussed before the merger that T-Mobile would not shut down the network for a minimum of three years. A main point of contention in the dispute brought up by DISH Wireless is that T-Mobile’s President of Technology Neville Ray allegedly stated while under oath that the transition would be a three-year operation. DISH Wireless also believes that this is a ploy to attract some of the subscribers that are a part of Boost Mobile.

On the other side, T-Mobile believes that the company has been transparent and accommodating to DISH Wireless even giving DISH more than enough notice that is more than the six months stipulated in its contract. T-Mobile has also previously stated that phasing out previous generations of its wireless networks is part of its natural evolution as a wireless company.

Given the recent history with T-Mobile and the CPUC isn’t the greatest, there is an additional layer to this situation that could cause this process to become a bit more uncomfortable before a resolution is met. T-Mobile closed its merger last year on April 1st, not allowing the CPUC to vote on the matter which would see the CPUC issued an order on April 27, 2020, to grant the transaction pending the satisfaction of various conditions.

Part of the tremendous challenge here for DISH Wireless is that, unlike postpaid customers, prepaid customers can be difficult to reach about such disruptions because there is no contact information, no address, and not even an email for many customers to be reached by. Complicating things further are the unique challenges that some markets are seeing due to the COVID-19 pandemic and its negative effect on the economy.