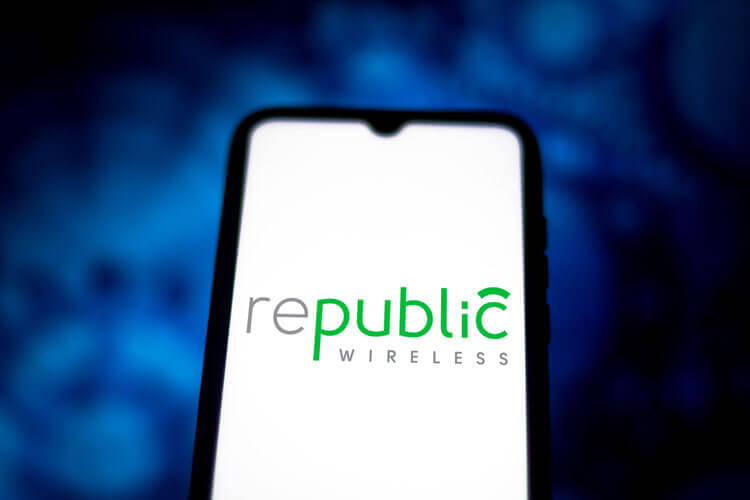 The latest addition by DISH was one of the first “WiFi first” service providers which used WiFi connections for its subscribers and then used cell data if WiFi is not available for connection. Creating a bonded calling technology to improve the user experience and quality of calls on WiFi, Republic Wireless continued to innovate for its network. Customers can expect further innovations to be a part of their experience down the road as DISH Wireless continues to build its innovative nationwide 5G network throughout the country. “Republic has created a loyal following and established a brand known for innovation, customer service, and value. We plan to build upon that strong foundation. As we continue to grow our retail wireless business, Republic broadens our existing customer base and positions us to deliver even more value to the market, expanding our portfolio of mobile solutions to meet a variety of customer needs,” said John Swieringa, The Group President, Retail Wireless and DISH COO in a statement.

The deal is expected to be completed in the second quarter of 2021 and will include the Relay division, a division that focuses on solutions for education, facilities, healthcare, and manufacturing. Some analysts believe that Relay will become a wholesale customer interested in DISH Wireless’s 5G network with room to grow in enterprise and the Internet of Things (IoT).

Though DISH Wireless is celebrating yet another successful deal, storms are forming in the not-so-distant future. In a recent conference call, it was revealed that around the beginning of 2022, T-Mobile will end the old Sprint voice CDMA network which could threaten their customer base. Boost Mobile is usually aimed as a more affordable network because its market segment tends to be lower income. Boost customers also rely on the CDMA network because many of their handsets connect in this manner meaning costly upgrades would be necessary to remain a part of Boost Mobile going forward. DISH’s Chairman Charlie Ergen said that if handset upgrades become necessary, the company expects “significant fallout”. Sooner rather than later, DISH Wireless and Boost Mobile will need to figure out a path that retains their subscriber base.