Skip to content
5G Insider > Uncategorized > DISH Wireless to Lease Up To 20,000 Sites From American Tower 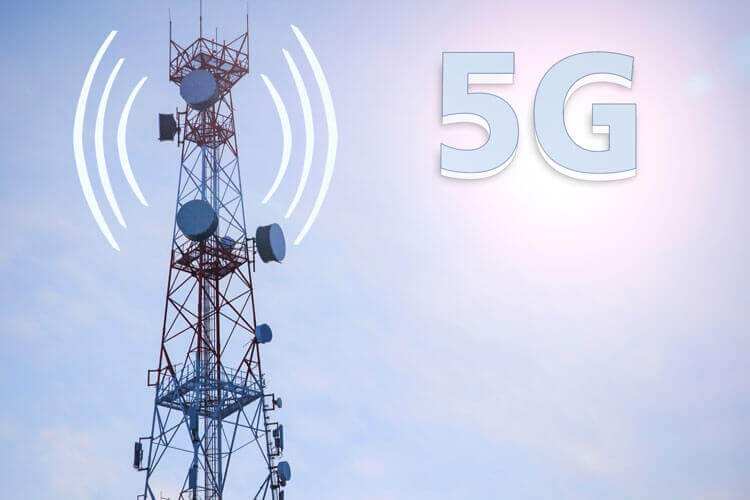 Thanks to a new master lease agreement between DISH Wireless and American Tower, as many as 20,000 cellular sites are becoming available to DISH as a result. The deal works handsomely for both parties as American Tower continues to look to expand its growth within the United States and DISH Wireless continues its path to becoming the fourth major wireless carrier for American consumers.

“With the American Tower agreement, DISH now has the complete, robust infrastructure portfolio we need to support our nationwide 5G network deployment. Our team has already developed colocation plans for American Tower sites across the country to bring a new generation of connectivity to Americans,” said Dave Mayo, Executive Vice President of Network Development for DISH Wireless.

Having the infrastructure to unleash the nation’s first nationwide cloud-native standalone (SA) 5G network is a major focal point for DISH Wireless as it continues to build with a $10 billion budget in mind. A large part of its process will be to utilize a greenfield design that will not only reduce waste and repurpose infrastructures of all sorts but will also help the company reduce costs and stay on budget. However, it is important to remember that tower deals such as the one we are witnessing here will still be a critical part as well. The FCC has tasked DISH Wireless with building out its network over 75% of Americans by June 2025 or else it will be forced to pay a fine that is more than $2 billion.

“We look forward to this agreement evolving into a long-term, mutually beneficial strategic partnership. We believe that our nationwide portfolio of communications sites is optimally positioned to continue to serve as the backbone of today’s critical mobile broadband networks while assuring a meaningful share of new leasing activity in the marketplace,” said American Tower’s Executive Vice President Steve Vondran.

The lease will have DISH Wireless paying cash payments beginning in 2022. These payments will continue to grow as DISH’s 5G network expands throughout the country. The deal also includes select generators for sharing between DISH Wireless and American Tower as well as the use of American Tower’s zoning, permitting, and other miscellaneous pre-construction services. A massive agreement that is sure to see a healthy expansion for DISH Wireless, this master lease agreement is only the latest move to come from DISH. Earlier in 2021, DISH Wireless signed not one, not two, but seven new tower deals to expand its 5G reach.