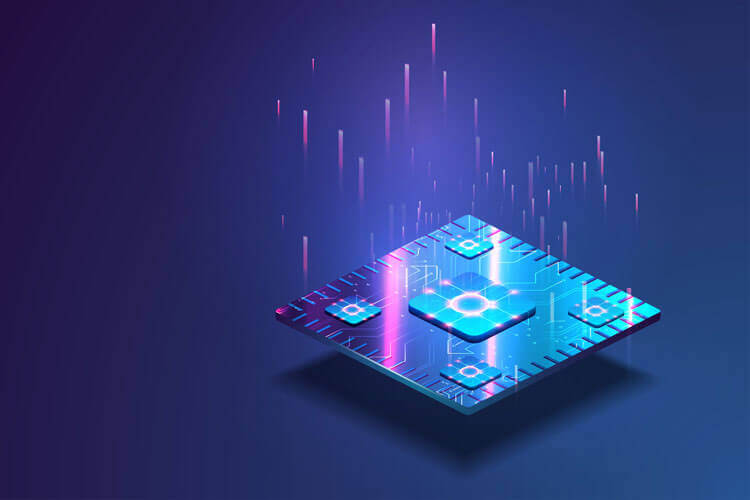 It’s no debate that when it comes to chipsets, Qualcomm is one of the heavy hitters in the industry. This is why when a startup looking to make waves in the chip industry enters the game with strong ties to Qualcomm, it’s worth paying attention to. With the semiconductor market ready to explode into an industry worth more than $730 billion, it’s no wonder EdgeQ is looking to enter the industry and make a mark of its own.

5G is growing at an impressive rate considering the hurdles it faced in 2020 due to the COVID-19 pandemic, and with it, comes along a variety of connected technological interests. A company living in secrecy, EdgeQ is finally ready to begin sharing with the world what it is about and how it plans to compete in an insanely competitive market. After raising millions of dollars, EdgeQ is starting on the right foot with its innovative system-on-chip (SoC) design based on RISC-V.

The importance of using RISC-V is a trend we continue to see in the world of 5G, its capabilities due to an open-source design. This allows companies such as EdgeQ to continue building on top of what is provided. RISC-V has been embraced by the community and continues to see its ecosystem developing and growing to provide better opportunities and innovation as opposed to other architectures including x86 and Arm.

A unique feature that has Vinay Ravuri, the founder and CEO of EdgeQ, excited is the ability to create chips offering the flexibility of reprogrammable processors (FPGAs) in an integrated product that saves on power. The company is aiming to meet in the middle of having a product that is reliant upon a singular vendor and taking an Open RAN approach in which can have too many unmatching parts that require more power to operate. The plan is to achieve this by taking advantage of the results of combining machine learning with wireless communications through an improved SoC to create a cohesive design. “The uniqueness of the communications chips is in the algorithms,” said Ravuri. “You are not selling sand, you are not connecting gates and saying this is a processor. You are connecting gates and here is an algorithm for the physical layer of communications.”

Beyond using a more software influenced approach, because the RISC-V is what EdgeQ is basing its products around, the tools used for debugging and other functions engineers conduct for RISC-V can be used for EdgeQ as well and are already provided. EdgeQ then added between 50 and 100 vector extensions to the base of RISC-V for even better performance according to Ravuri.

As we mentioned, EdgeQ has deep ties to Qualcomm with Ravuri having previously worked at the technological giant before creating his startup. Also, Paul Jacobs, a previous CEO of Qualcomm, and Matt Grob, a previous CTO of Qualcomm, have both been involved in helping Ravuri develop the company. Jacobs and Grob met Ravuri while he was working for Qualcomm and will both serve on the advisory board for EdgeQ.