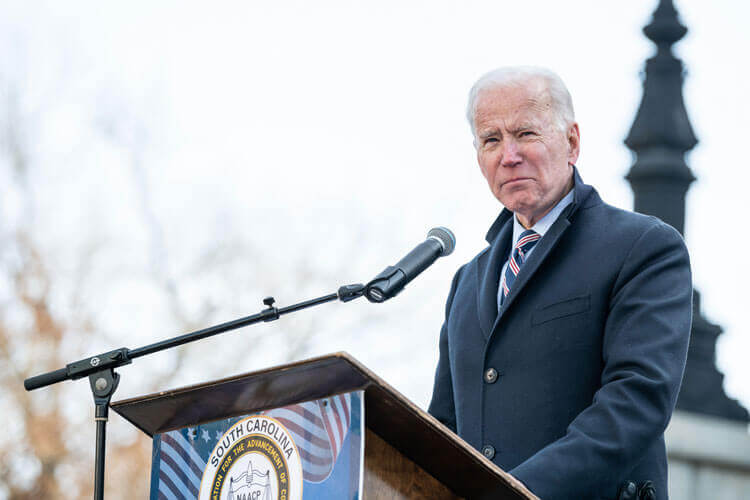 The main focus of the backlash against Huawei in 2020 focused a lot on the United States and its political and economic actions against China and other firms from the Asian superpower; however, tensions rose around the world as security threat fears continued to grow. One of these countries was Sweden and now the CEO of the Swedish telecommunications powerhouse Ericsson, Börje Ekholm, is lobbying Swedish Foreign Trade Minister Anna Hallberg to overturn the ban on Huawei and ZTE.

As 5G buildouts gain momentum in the Nordic country, Dagens Nyheter (DN), a Swedish newspaper, reports that phone messages were exchanged between Ekholm and Hallberg looking for a review of the decision to remove Huawei and ZTE from Swedish infrastructure by 2025. An order from the Swedish Post and Telecom Authority (PTS).

Situations are different across the world and even the strategies that we are witnessing countries use to develop their 5G networks are different in their approach; however, this begs the question: Will President-elect Joe Biden reverse course on Chinese telecom firms?

While Ekholm went as far as to suggest that Ericsson might leave Sweden if the decision is not overturned, don’t be so sure that Biden will look to do a 180 so quickly. Though Republicans and Democrats seem to disagree on several issues, it is important to note that the harsh stance taken by the Trump administration was supported by both sides in what feels like an increasingly rare moment of unity. Trade battles will forever be linked with Trump’s time as POTUS but the risks perceived by the U.S. government in telecom go far beyond a singular political party.

“This is the most insidious form of aggression, to have that line of communication, 5G, dominated by an autocratic government that does not share our values,” said House Speaker Nancy Pelosi to members attending the Munich Security Conference. If you want to build a collective conscience of values and respect for human rights and the rest, don’t go near Huawei and instead, let’s internationalize and build something together that will be about freedom of information,” she continued.

The battle between China and the U.S. will look to continue as the United States is ramping up its sanctions that will affect Huawei and ZTE even further. Still, there is some work to be done to include others to show China that America is not the only government with concerns. In the Spring of 2020, Joe Biden wrote that the United States would need to work with other democracies in forming a “united front” according to the Washington Post. “When we join together with fellow democracies, our strength more than doubles. China can’t afford to ignore more than half the global economy,” wrote Biden.

As a competitor, it may seem counterintuitive to fight so hard to keep Huawei around, but they are also a notable customer of Huawei. Accounting for 8% of Ericsson’s sales, that is a sizable amount of revenue worth fighting for, but isn’t the only reason Ekholm is working to keep his Chinese rivals in his home market. “Competition drives out the best from us…I welcome that we have competition and that we have a global competition,” he said.

Competition is a touchy topic in the wireless world on many fronts. There are a limited number of 5G vendors, specifically from the U.S., which is a cause for concern despite the somewhat recent notions by the government stating intent to invest in the industry. Qualcomm remains one of if not the only true notable American force in 5G and globally, the usual suspects seem to continue to pop up. Some hope can be found, however, in different efforts such as the O-RAN Alliance which is a collaborative effort of firms from around the globe to develop open, innovative wireless solutions to bring forth faster, cost-efficient solutions to 5G. Even the U.S. government stepped into the T-Mobile/Sprint merger to ensure a fourth major wireless provider, DISH Wireless, would be available to hold off monopolization and fuel competition for consumers.

5G is bigger than just a cell phone service that moves faster than ever before or streaming your favorite viral video of the week, which is part of the reason we are seeing 5G auctions produce record-breaking results and include a more and more diverse field that is working to emerge in the wireless world. A Swedish auction was postponed in November 2020 after Huawei contested the rules of the auction and will now take place on January 19th. Finding companies capable of providing substitutes for Huawei who continue to be a dominant force in a difficult field will likely come down to the results found in efforts from governments to foster economies that develop telecom solutions, organizations creating a safe place for innovation, and auctions with a diverse field of participants.