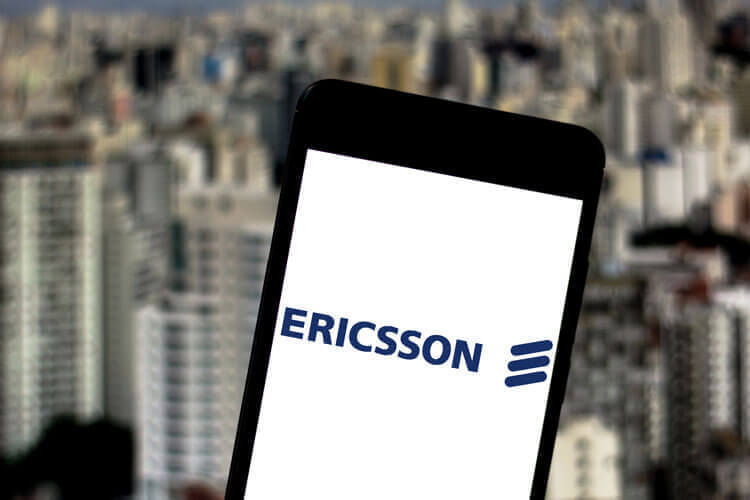 The USITC is investigating the claim.

Even as more and more wireless vendors move to a more open and inclusive way of conducting business, patents and intellectual property continue to hold their place in an extremely technical industry. Recently, Ericsson has taken issue with its colleagues from South Korea, claiming that some of its patents were infringed upon by Samsung. Ericsson is looking to have The U.S. International Trade Commission (USITC) issue a limited exclusion order and a permanent cease and desist order to prevent Samsung from selling or importing the gear at the focal point of the controversy.

The USITC is looking into the issue which involves both 4G and 5G gear. A notice of investigation was issued while the USITC continues to decide on the merits of the case and will assign it to an administrative law judge (ALJ) for an evidentiary hearing. The USITC handles intellectual property and trade disputes while the ALJ will determine if there is a violation by Samsung or not. Afterward, the process moves forward and the Commission conducts a final review.

Many different pieces of gear are in question by Ericsson including antennas, base stations, cellular infrastructure equipment, core network products, radios, and various systems and methods regarding network functions. The specifics include:

Both companies serve as vendors to major U.S. wireless carriers including Verizon, AT&T, and Sprint turned T-Mobile infrastructure. Ericsson believes that should things proceed, network disruption should be minimal because there are multiple suppliers within the U.S. capable of providing similar equipment to replace those that would violate their patents. “Ericsson and Nokia both currently supply 4G and 5G cellular infrastructure products that could replace infringing Samsung products,” reads the complaint. The Swedish supplier also believes that major replacement costs would not be an issue and that they “would be absorbed by network operators or dispersed over (a) large number of consumers without any material impact.”

In a response to the accusations, Samsung disagreed and claimed that there was no evidence nor a reasonable manner in which to replace the gear at the heart of the issue. “Ericsson has provided no factual support for its assertions, and it is unclear at this time whether other suppliers have the ability or manufacturing capacity to fulfill domestic demand for the full scope of Samsung articles at issue, or whether they could do so within a commercially reasonable time,” said Samsung in a statement responding to Ericsson.

Ericsson and Samsung being at odds is nothing new. If we go back to 2012, the two vendors were at odds then and in more recent times, this is only the latest in a continued line of events. In December of 2020, Ericsson sued Samsung over an alleged breach of contract revolving around intellectual property and licensing, and sued again in January 2021 over patent infringements. Samsung also sued Ericsson earlier in 2021 claiming that Ericsson had infringed on its patents for wireless equipment. And this is only considering the United States. The two entities have filings in courts throughout Europe including Belgium, Germany, the Netherlands on a variety of issues involving patents.