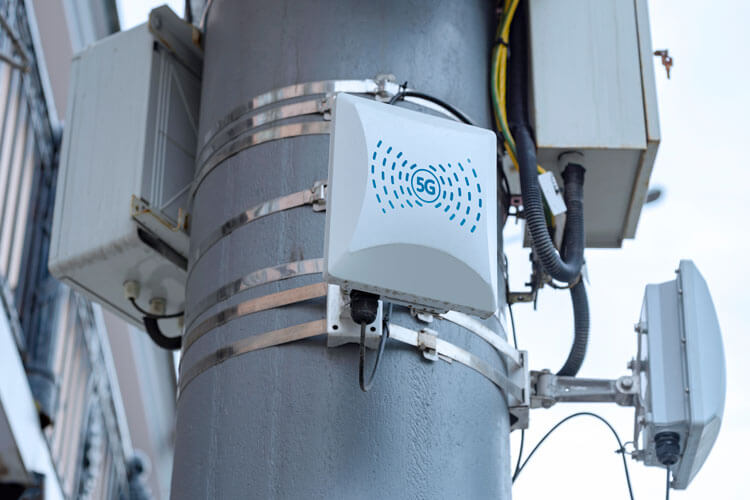 The FCC is continuing to look for options as the demand for more mid-band spectrum continues to grow. Its plan to move forward with unleashing the 4.9 GHz band of spectrum was met with a heightened level of criticism from public safety officials, and yet the FCC voted 3-2 to proceed with the proposal in place. The move is a welcomed one by wireless companies and other industries looking to get into future FCC auctions and earn the rights to spectrum throughout the country.

5G is continuing to grow in the U.S. and around the world with companies throughout the private sector looking for opportunities to cash in on the latest generation in wireless communication. By freeing up space in the 4.9 GHz band, the FCC hopes to boost spectrum availability to those who are seeking it, but not everyone is on board. Even though only for 3.5% of the licenses are in use right now, there is pushback from safety officials including the Association of Public-Safety Communications Officials (APCO) International and the International Association of Fire Chiefs (IAFC) who have concerns that their communications will be hindered as a result of the plan. A notable name that is rejecting the plan is AT&T. The telecom giant supplies FirstNet with communication services and opposed the current proposal hoping for a different route.

Though these concerns were presented, the FCC didn’t see things the same way and part of the reasoning for allowing the licenses to become available was to bolster various sectors including public safety. The opposition doesn’t believe that the FCC should empower state governments by giving them the power to distribute spectrum. “Under our new approach, we will allow a single state government entity to lease covered spectrum in this band while maintaining and protecting incumbent public safety licensees’ operations,” said FCC Chairman Ajit Pai,” We recognize the simple truth that what works for New York City may not make sense in rural West Virginia; therefore, we give lessors the right to choose what is best for citizens of their state: They can enter into leases with public safety and non-public safety entities alike.”

The goal is to provide more freedom and inclusiveness within the market. Should a state feel that the best avenue for its licenses would be in the public safety sector or that it would be acceptable for manufacturing, either way, that state would have the ability to distribute its spectrum licenses as it sees fit. One group that will likely benefit from this decision are wireless Internet service providers (WISPs). The 4.9 GHz band can easily be used to support WISPs and their operations. Fixed wireless and mid-band 5G have a bright future together and adding more spectrum will accelerate its success.

Fixed wireless speeds are set to improve with 5G speeds capable of powering wireless networks like never before. Underserved markets will benefit from having a viable solution to high-speed Internet with minimal latency which is not always available due to limitations on current technology. Many different groups support this idea including New America’s Open Technology Institute, the Taxpayer Protection Alliance, the Washington Policy Center, and the Pelican Center for Technology and Innovation.