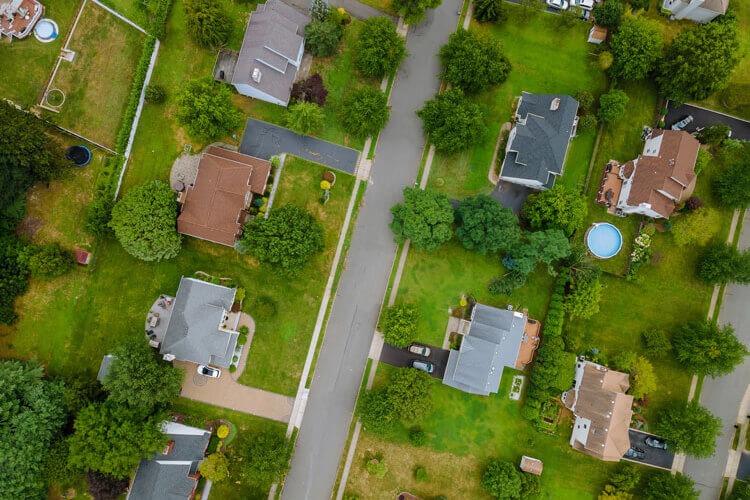 The timing for fixed wireless access (FWA) couldn’t be better. Multiple wireless providers are interested in expanding the technology, providing FWA with a boost. This increase stems from a concerted effort by the government to close the digital divide and the deployment of 5G. Billions of dollars of investment and better technology are exactly what have T-Mobile’s Vice President of Emerging Products, Kaley Gagnon, so optimistic.

“We’re all living in this right now, and so thinking of waiting multiple years for access to high-speed internet choices, I think we’ve got some great winds at our back right here and that providers are investing massively in these networks right now,” said Gagnon.

As Gagnon would also point out, fixed wireless Internet is a viable solution because of the inexpensive nature and quicker deployment times compared to wired Internet options. This is another reason we are seeing multiple wireless providers invest their money and efforts into fixed wireless Internet. While quality Internet service and options of an Internet service provider (ISP) is a given for millions of urban Americans, there are still millions in markets that suffer from a lack of high-speed Internet options and/or a lack of competing brands to provide the service.

T-Mobile is looking at two different opportunities for FWA according to Gagnon, “The first one being what we would consider the left-behind markets. These are markets where customers really have no options or really quite poor ones. These are places where we can make some real progress in closing the digital divide.” The second opportunity involves markets where high-speed Internet is available but consumers lack a choice in provider. According to T-Mobile, as many as half of all American households can fall into these two categories.

There are many economic and geographical obstacles for companies to overcome in their pursuit to provide fixed wireless coverage and T-Mobile isn’t the only company facing them. While AT&T is also offering 5G-powered fixed wireless solutions to enterprises only, Verizon is also determined to take advantage of the opportunities in fixed wireless with both companies offering home and business FWA solutions.

So far, Verizon’s 5G Business Internet is available in 47 cities throughout the United States. Some of the latest include Albuquerque, New Mexico, Austin, Texas, Gresham, Oregon, Little Rock, Arkansas, and Nashville, Tennessee. “The expansion of 5G Business Internet is ahead of schedule, and we will continue to add availability in new cities throughout the year, but this is just the start,” said Sampath Sowmyanarayan, the Chief Revenue Officer at Verizon Business. Sowmyanarayan mentioned that Verizon’s deployment of its notable C-band spectrum is a huge factor in its fixed wireless ambitions.

DISH Wireless is building its nationwide 5G network filled with innovative techniques and features. The newest major wireless provider is adamant about its plans to provide quality, high-speed Internet options for underserved markets throughout the United States. A revolutionary technique the company is using is known as network slicing. DISH Wireless can take privatized end-to-end portions, or slices, of its 5G networks and deliver faster, custom 5G networks for subscribers. There is plenty of appeal for this offering in the enterprise world where the network needs of a government entity and an event venue are much different, but DISH Wireless is also looking to provide home solutions to consumers.

5G is bringing more speed, larger data capacity, and lower latency. Meaning that regions that once struggled with any type of Internet connection will receive better options. Networks powered by 5G will match or surpass modern wired connections. The digital divide affects everything from the economic growth of an area to the education of its residents and more. As 5G spreads throughout the United States, we will continue to see this gap close and more connections than ever before come about.