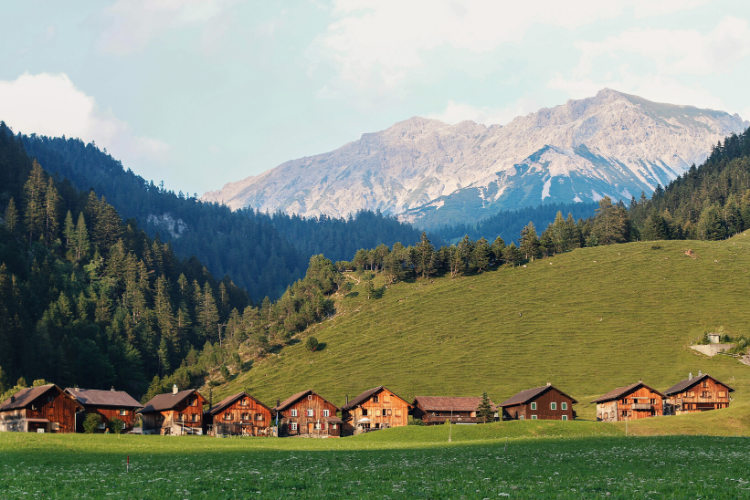 Despite the United States pleas for European countries to cut ties with the Chinese-technology company Huawei, they continue to dominate in the European market. Switzerland is the latest country to allow Huawei to operate in their country, and the Swiss are taking that partnership to an entirely new level.

Switzerland has quietly become a world leader of 5G technology, thanks in no small part to their partnership with Huawei. Sunrise Communications Group AG is Switzerland’s second-largest telecommunications company and the leader in 5G in the country. Sunrise has been working closely with Huawei to help develop the country’s next-generation 5G network.

Sunrise Chief Executive Officer Andre Krause spoke with Bloomberg about their partnership with Huawei. “The Swiss government has done a very neutral and objective evaluation of Huawei and they have come to the conclusion that there is no significant other risks included in the technology and in Huawei as a company,” said Krause. “(But) if the reputation of Huawei is continuously under pressure, that could also have an impact on us at some stage.”

Switzerland has stayed relatively under the radar because the majority of their 5G work has been in the industrial space. Sunrise is working with businesses like the Swiss national mail service, the Zurich airport and the Zurich Insurance Group AG just to name a few.

The European Union (EU) has already released security recommendations for 5G networks utilized by their member countries. While those recommendations are not yet binding, that could very well change as more information about Huawei comes to light. Lucky for Switzerland, they are not a part of the EU which means they’ll be able to make their own choices moving forward.

The United States continues to urge it’s allies overseas against trusting Huawei’s products. The Trump Administration claims that the Chinese government is using Huawei’s devices to gather data on whomever is using them. This is particularly scary given the sensitive nature of nationwide wireless networks. So far the White House’s warnings have fallen on deaf ears. Time will tell if they are right.