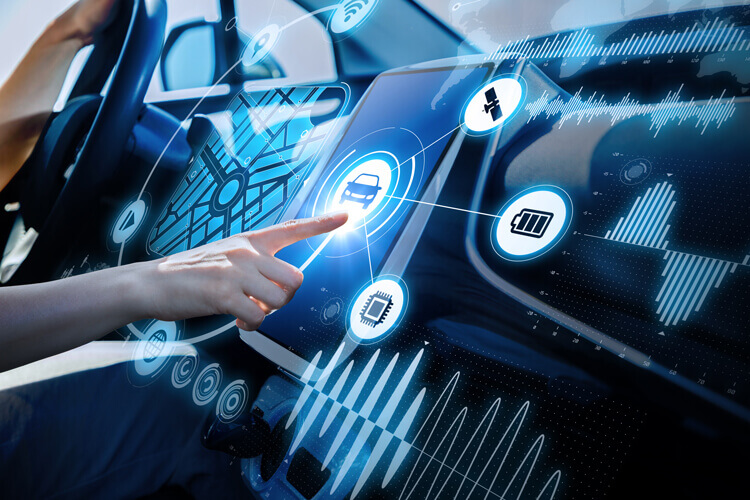 The year has been an eventful and controversial one for the Chinese tech conglomerate, but now Huawei is looking to gain a stake in the emerging smart car market.

Huawei has recently shifted its focus to smart cars after forgoing its low-tier headset unit. Consumer business is the largest source of revenue for the company and this shift will see various smart car solutions added to its already impressive capabilities. This will include different parts for smart cars and smart terminals. Consumer business group chief, Richard Yu Chengdong, will be in charge of leading this newly formed unit with the hopes that his experience in seeing Huawei become the world’s leader in headsets will bring similar success here. Before merging capabilities, Huawei’s information and communication technology (ICT) business has been responsible for the smart car solutions coming from Huawei. As Huawei’s CEO Ren Zhengfei stated in a memo, “Huawei does not build complete cars, but focuses on ICT technology to help auto companies build good cars.”

The move by Huawei is a direct result of the company continuing to feud with the United States. Because of the sanctions in place that forbid key organizations from doing business with Huawei over security concerns, China’s largest player in technology is looking for new ways to generate its revenue. The move into the smart car space is a natural one as China is the leading market when it comes to purchasing new cars. Many other companies are also eager to have options that go beyond two of the industry leaders Google and Nvidia, with the belief that additional competition will be positive for the industry as a whole.

Having prepared along with 18 domestic manufacturers a proper ecosystem to create smart car solutions back in 2019, the market should see an increasing amount of solutions from Huawei sooner rather than later with some already beginning to appear. In 2021 alone, around 5 million automobiles are expected to be outfitted with Huawei’s HiCar and Smart Screen which was announced earlier this year. The plans for Huawei’s smart car ecosystem are heavily rooted in 5G and the increased capabilities the next generation of wireless will bring. As 5G continues to roll out across nations like China, we can expect to see more demand for electric cars with previously unavailable driving features including increased safety features, enhanced communication devices, and self-driving autonomous capabilities. But how acceptable will other countries be of this progress by Huawei remains a mystery. With continued fears that the Chinese government could put a “backdoor” into Huawei’s technology and have access to various vehicles, Huawei’s entry into the automobile industry is likely to have plenty of hoops to jump through if it is to be a global success.