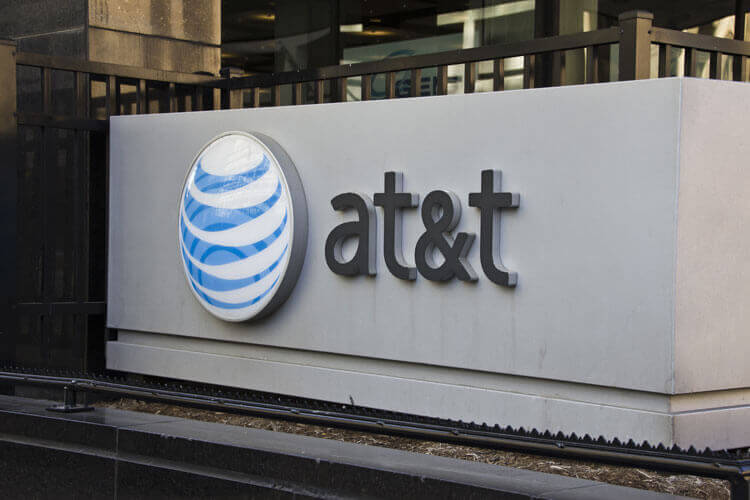 The wireless giant is reportedly looking to gain $14 billion in loans in an attempt to purchase 5G spectrum at a winter auction that continues to amaze.

When the auction was announced for December 2020, the wireless world and beyond, rejoiced. There has been a lot of interest in acquiring 5G spectrum from traditional and non-traditional companies all looking to get the most out of the newest generation of wireless. But with the current $80 billion+ raised at the caution, nobody could have seen this coming.

The funds have surpassed virtually every expectation and with rounds of bidding starting to wind down, AT&T is looking to make a final push by borrowing $14 billion to acquire the highly contested 5G spectrum that is still up for grabs. It looks as if the deal is in the works with AT&T working with Bank of America to secure the cash needed for the auction. “If T-Mobile spends less than we expect, Verizon or AT&T will likely account for the shortfall,” wrote analyst Jonathan Chaplin. “Neither company has the cash on hand to cover what we expect them to spend in the auction at present; we would expect more debt issuance for the group in coming weeks.”

This comes after T-Mobile announced that the company was looking to raise $2 billion from the bond market in a similar effort to purchase more 5G spectrum in the auction. Many are expecting T-Mobile to spend less due to its already impressive library of C-band 5G spectrum that it gained after its merger with Sprint. Playing catch up, AT&T and Verizon, however, are expected to break out the funds making this move by AT&T somewhat on par with their wireless ambitions.

5G spectrum can be broken down into three tiers which are low-band, mid-band, and high-band (mmWave). In a perfect world, networks will operate with all three working in harmony but in its infancy, 5G will take time to build out and different companies are adopting different strategies with how they proceed in creating their 5G networks. If carriers are to gain access to mid-band spectrum soon, this auction is their opportunity to do so. Balancing opportunity with costs is the name of the game for carriers vying for the fastest network to lure customers and AT&T will be looking to walk this metaphorical tightrope like a pro.