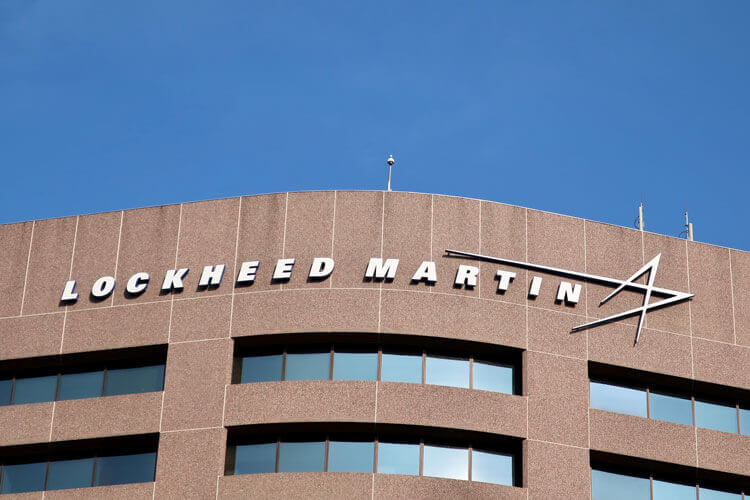 To begin 2021, Omnispace was able to acquire $60 million in funds and is putting those funds towards a satellite hybrid global 5G network. These efforts are getting a boost thanks to titans of the aerospace and defense industries Lockheed Martin coming aboard as a strategic partner. A global space-based 5G non-terrestrial network (NTN) is being developed by the partners which will combine a non-geostationary satellite constellation, its 2 GHz S-band spectrum, and the capacity of additional telecom operators’ terrestrial mobile networks.

Nothing is off of the table here, as the end goal will encompass connectivity across a wide variety of applications and sectors. This includes the Internet of Things (IoT), direct-to-device connectivity (for both users and the IoT), businesses, enterprises, and governments around the world. 5G is ushering in a world that was once reserved for an iconic space family and their dog Astro. Now, autonomous cars, new applications in public safety, and even smart agriculture techniques are all here and growing, changing the way we operate. Omnispace believes its 5G 3GPP-compliant “one global network” as a solution to help power these applications.

In a statement released by Lockheed Martin Space, Executive Vice President Rick Ambrose spoke about the defense contractor’s shared vision with Omnispace “of a space-based 5G global network that would enable users to seamlessly transition between satellite and terrestrial networks – eliminating the need for multiple devices on multiple networks.” The sentiment appears to be mutual with the decision to work together and Omnispace CEO Ram Viswanathan echoing positive sentiments about working with Lockheed Martin, praising the company’s accomplishments and knowledge working with satellites and within the government sector. In a statement, Viswanathan said, “We welcome Lockheed Martin’s holistic approach to complex systems and deep expertise in satellite technology and government markets, along with their commitment to creating innovative communication solutions.”

Jim Taiclet, the previous CEO of American Tower, joined Lockheed Martin in May 2020, to serve as its President and Chief Executive, a move that worked effortlessly as Taiclet was already a member of the board. Located in D.C., Omnispace is one of the four startups to receive an award in the National Security Innovation Network (NSIN)’s Starts Navy & USMC 5G pitch competition in November 2020. Winning the competition allowed Omnispace the opportunity to test its technology at the U.S. Department of Defense (DoD) and Verizon’s 5G Living Lab with the Navy and Marine Corps. The proximity to D.C. and the vast experience between these two companies is bringing even more opportunity to develop solutions in the government sector. One wonders if the newest brand of the U.S. Armed Forces may be in play sooner rather than later once the 5G NTN is operational.

With the formation of the United States Space Force, tasked with protecting American interests in space and wireless communications, it will be interesting to see how the network is used in the government sector. A space-based 5G network capable of both commercial and government application would be a prime candidate for falling under the types of missions the U.S. Space Force will undertake in the not-so-distant future and the ramifications of these missions will be massive.