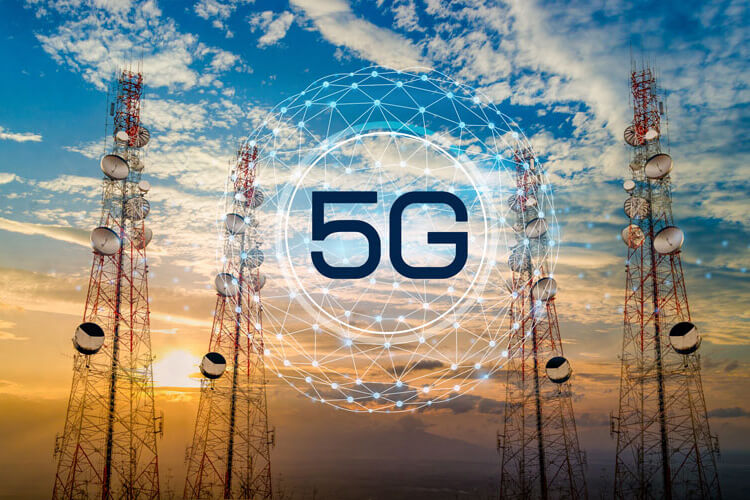 DISH Network is taking the wireless industry by storm and turning the norm upside down. The Denver-based company is going to invest over $10 billion to build out its state-of-the-art 5G network with open RAN and cloud compatibility. With big dreams to build the nation’s first standalone 5G network, DISH needs a team of industry leaders to make that happen.

DISH has hired five telecom veterans to take their wireless company to the next level. In a recent interview with Marc Rouanne with Light Reading, he said, “We have a very energetic team. It’s a team that really knows what they’re doing, and that’s fun to work together,” he continued, “It’s a good team, a strong team, and it’s fun.”

What makes DISH’s wireless team different from others is they’ve got a flat reporting structure, so no one is anyone else’s boss. Rouanne explained, “I think we all have our domains, but it’s a really fun team.”

Bye comes to DISH Network with three decades of experience in the wireless, cable and wireline business. He helped build Cox Communications, held the CTO position for Sprint, and before moving to DISH, he was the CEO of Connectivity Wireless. Bye’s central role will be network strategy and architecture, capacity planning, network service quality, product and service integration, and partner management. He will be focused on growing the company’s 5G offerings with a focus on consumer smartphones as well as verticals ranging from healthcare to automotive.

Cullen has 35 years of experience in the telecom, cable, satellite, and wireless industries and before his role at DISH, he worked at Charter and MediaOne. Cullen will oversee DISH’s long-term strategic interests that include any new ventures, partner development, and overall spectrum strategy. He’s been in charge of DISH’s wireless development since 2006 and has helped the carrier acquire over $20 billion worth of spectrum licenses that will be used to build out DISH’s 5G network.

Mayo has a colorful background in the industry, and previous to his role at DISH he served as Sr. VP at T-Mobile and led T-Mobile’s IoT business and founded the company’s fixed wireless business. He was responsible for the explosive growth T-Mobile experienced within the past 20 years and was the innovator behind T-Mobile’s “fastest network” claim through his transformation of T-Mobile’s transport network to fiber. Mayo will be responsible for building out DISH’s strategy and execution for the deployment of the first standalone 5G network.

McSchooler is a DISH Network veteran with a tenure that dates back to 1995 making him the longest-standing DISH employee on the wireless team. This satellite-industry titan has overseen DISH’s operations for satellite TV and Sling streaming services in addition to holding several technical patents for his innovative work in the field. McSchooler will be in charge of leading the team that will be responsible for the physical construction and operation of DISH’s 5G network.

Rouanne brings over 20 years of industry experience to the DISH team and will help lead the way in designing DISH’s 5G network. Before coming to DISH, Rouanne was an executive with Nokia with notable accomplishments including (but not limited to) restructuring Nokia’s Mobile Business Group, which was responsible for boosting the company’s 4G and 5G roadmaps that resulted in a huge increase in customer satisfaction. Rouanne will be responsible for DISH’s network architecture, RF network and strategy, core network architecture and strategy, cloud and edge strategy, security, transport, 5G lab management, and interoperability testing.

Building a standalone 5G network is no small order, but with the expertise on this executive team, we believe DISH will be more than capable of building out a 5G network that’s a force to be reckoned with.