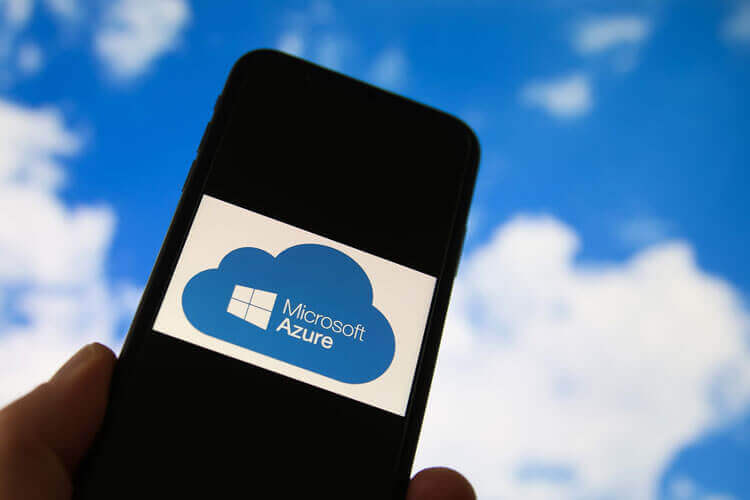 Microsoft’s Azure cloud will be hosting AT&T’s 5G mobile core network. The move is going to greatly benefit both parties as Microsoft will receive engineering expertise and intellectual property (IP). These will allow the technology conglomerate to improve its telecommunications solution Azure for Operators as well as garner more attention within the wireless industry. This collaboration is the latest between the two as AT&T and Microsoft have a well-established relationship and have recently worked on bringing the Internet of Things (IoT) to the cloud.

One of the key technologies in the focus of the multi-year deal is Microsoft acquiring AT&T’s Network Cloud platform which runs on AT&T’s 5G core. The goal is to improve Microsoft Azure’s commercial solutions through AT&T’s training and IP and will have Microsoft purchasing engineering and lifecycle management software from AT&T. Many of the employees involved in cloud network implementation and engineering are being sent offers to join Microsoft from AT&T and assist in delivering real-world production 5G workloads to Azure for Operators.

What makes this relationship unique is that AT&T will be entrusting Microsoft with the task of providing its cloud solutions for its active customer base. DISH Wireless made a splash by announcing its collaboration with Amazon Web Services (AWS) for its 5G network but because the pay-TV turned wireless provider doesn’t have its own 5G network yet, for now, the deal is not for an existing customer base. The relationship between AT&T and Microsoft is built off of trust and experience. AT&T has been a pioneer in many communication efforts including network clouds. As a result, the company has created many built-in features such as tier-one security and complex operations.

”…for core networking workloads, it’s not for a go-to-market relationship at the edge of the network. It’s not for IT workloads, it’s for the core network itself and for the existing customer base,” said Microsoft’s Vice President of 5G Strategy, Shawn Hakl. “We’re not building something up from scratch where everything gets to be pristine from day one. We’re actually applying this to their existing subscriber base, we’re also applying it to their existing ecosystem,” Hakl also noted.

Microsoft began targeting telecom operators with its Azure for Operators in September 2020. Its cloud offerings are an ongoing project that continues to grow, and as new capabilities become available, more suppliers can be added to it. Adding AT&T to Azure will not be an overnight occurrence and will continue to transition over time. Due to Microsoft’s ability to hyper scale and its hybrid infrastructure, AT&T is counting on these abilities to help it cut costs involving development and engineering.