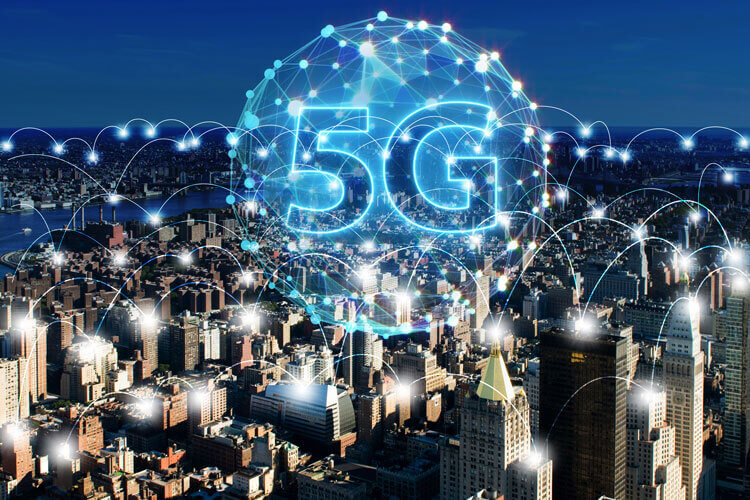 High-band (mmWave) 5G spectrum is still well-sought after by carriers and consumers alike, however, according to Opensignal, in its early stages, users should expect it to be quite elusive by all major wireless carriers (AT&T, T-Mobile, and Verizon). On average, users were able to connect only 1% of the time across all carriers through a 90-day test period. Verizon takes the lead but it’s a marginal difference at 0.8% compared to AT&T and T-Mobile’s 0.5% each, though, Opensignal did point out in its report that due to confidence intervals overlap, there is a statistical tie between Verizon and AT&T.

mmWave spectrum is delivering the best that 5G has to offer. From faster speeds to a higher capacity of transferring data to even lower levels of latency, the highest tier of the 5G spectrum has everything you want in the latest generation of wireless communication. The major trade-off is that though it can reach such high speeds, it has difficulties traveling distances and cannot penetrate walls.

Despite these shortcomings, the benefits of mmWave are enticing and it has been the cornerstone of Verizon’s 5G network. Specifically, in its efforts to develop its 5G Ultra Wideband network. Mid-band spectrum may not be as fast but it can travel further while still delivering impressive speeds. Lately, the shift from Verizon has been on this range of spectrum thanks to a slew of winnings at the C-band auction. AT&T’s mmWave offering is known as 5G+ with T-Mobile’s Ultra Capacity 5G network also offering mmWave, however, also using mid-band spectrum to help bolster its connections. Verizon’s speeds reached 692.9 Mbps, AT&T came in second with speeds of 232.7 Mbps, and T-Mobile in third reaching 215.3 Mbps.

Though Verizon is dominating the mmWave spectrum, for now, this again makes sense as the provider dedicated the early deployment of its 5G network to mmWave more than other wireless providers. AT&T and T-Mobile have taken different approaches to their 5G networks and even still, soon-to-arrive fourth major wireless provider, DISH Wireless, is also taking a different approach with a cloud-native 5G network. After its merger with Sprint, T-Mobile was able to gain much more mid-band spectrum that belonged to Sprint and after covering the nation with low-band 5G spectrum continues to focus on rolling out mid-band services.

The decision to build with low-band and mid-band spectrum first could explain why on another report from Opensignal that was much wider in its reach, T-Mobile led all major wireless brands on 5G download speeds reaching 71.3 Mbps compared to AT&T and Verizon’s 54.9 Mbps and 47.7 Mbps respectively. T-Mobile ranked first in not only download speeds but also availability, reach, and upload speeds. “T-Mobile is clearly gaining a 5G speed advantage based on their current 5G spectrum lead, as both AT&T and Verizon have so far deployed 5G on their low-bands and mmWave spectrum, and have been lacking a strong 5G mid-band capacity layer,” said the Opensignal report.