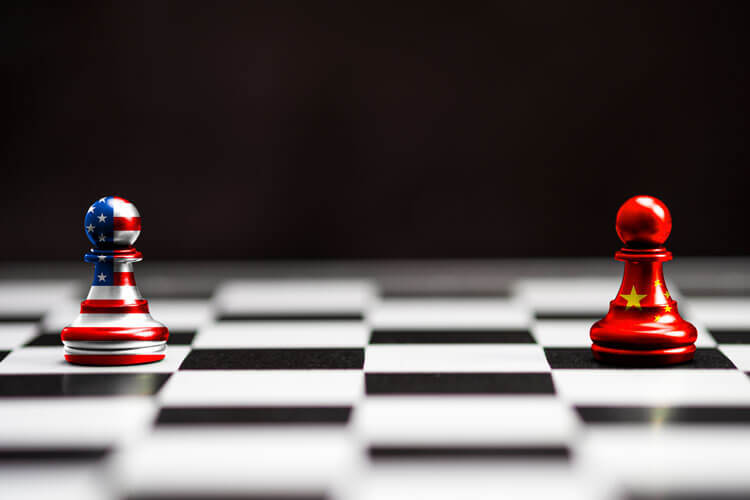 China Unicom, ComNet, and Pacific Networks, the parent company of ComNet, will all lose the right to work in the United States by the FCC due to suspicions that the entities would have no other choice than to work with the Chinese government if it decided to press them for intel. Though the move is far from unprecedented, China Unicom has been operating within the United States for over 20 years. Acting FCC Chairwoman Jessica Rosenworcel spoke on the matter saying, “The evidence compiled in our proceedings confirms that these companies are indirectly owned and controlled by the Chinese government. As a result, there is strong reason to believe that they will have to comply with requests from the Chinese government and advance its goals and policies.”

This is far from the beginning of the U.S. conflicting with China over telecommunication policies. As politics in the United States continue to feel more divided and polarized, protecting American telecommunications from potential security concerns springing from Chinese entities is one of few areas in which receive bipartisan support. The Biden administration is continuing hardline stances seen during the Trump administration including upholding the ban and sanctions that were a result of similar concerns surrounding Huawei and ZTE. In 2019, China Telecom was denied an application to work in the U.S. and in 2020 its previous authorization was revoked.

FCC Commissioner Brendan Carr said that the organization gave China Unicom, ComNet, and Pacific Networks a chance to defend themselves which resulted in “incomplete and inconsistent responses”. Instead of answering in ways that would provide a way for the telecom companies to work within the requirements of the U.S., the answers only pushed the companies in the opposite direction in the eyes of the FCC raising more concerns about their abilities to follow the necessary rules.

The FCC recently released billions of dollars to replace components by Huawei and ZTE over security concerns throughout the United States. Sanctions aimed to harm China’s ability to conduct business with businesses in the U.S. and Taiwan continue and the FCC is looking to deny access for Chinese telcos to work with America including the direction toward the FCC’s International Bureau who is to look for additional security threats from past applications. Rosenworcel is increasing the FCC’s International Bureau aiming to find potential national security issues in submarine cable landing licenses. “On that front, I am pleased that applicants to build a Trans-Pacific cable linking Hong Kong to California agreed last week to reconfigure that system to meet ongoing national security concerns,” said the FCC’s acting leader.