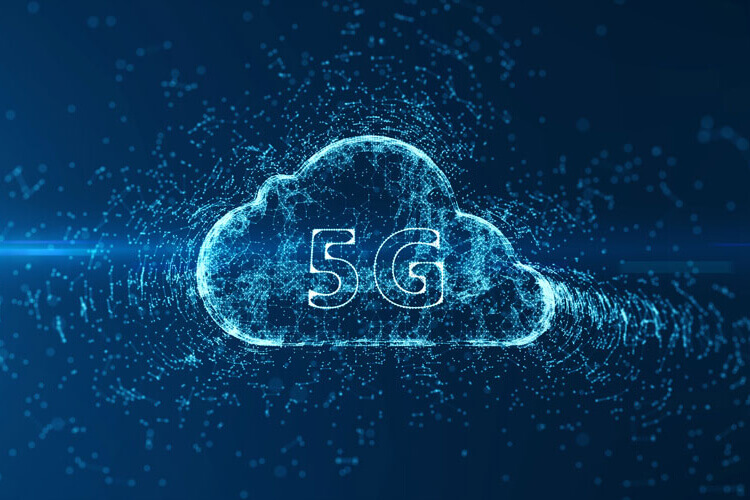 Exciting things are happening at Ericsson involving its cloud RAN products. By adding support for its mid-band spectrum and massive MIMO, one executive called this achievement a “major milestone” right as the United States is getting ready to deploy C-band spectrum later in 2021. Ericsson also collaborated with Intel to help its cloud RAN software run effectively on general-purpose hardware. Specifically, enabling its software on Intel’s X86 servers.

“That’s been a big debate in the industry, can you handle that with cloud RAN, or do you have to have purpose-built hardware,” said Ericsson’s head of Product Area Networks, Per Narvinger. “We are now saying that this will work on any server, any cloud, any Ericsson radio, any site in any field, if you have a greenfield or if it’s bluefield deployment,” he continued.

On top of these developments, the Swedish-based wireless vendor is also introducing its new Cloud Link software. The software is capable of enabling various technologies including carrier aggregation and spectrum sharing to bolster 5G networks.

In 2020, Ericsson showcased its first cloud RAN offering, splitting the company’s hardware and software into a disaggregated system. This was started with low-band spectrum supporting the effort. By moving into a larger spectrum, such is the case with mid-band spectrum, one of the key focal points as Narvinger has pointed out, is that there is far more data to process. These challenges are amplified further when considering massive MIMO due to the amount of computing caused by the larger number of antennas per radios. This is because mid-band and massive MIMO both need much more computing power than when using low-band spectrum.

“So we are not just supporting what you would say is a classic radio deployment, but actually then massive MIMO where you have a lot more transmit branches. I mean 64 branches or 32 or whatever our customers prefer to deploy. All those antenna branches generate a lot of data, and that is then the major milestone that we achieved here, that we can handle all that data in a general-purpose server,” said Narvinger.

The Ericsson leader was quick to point out that disaggregating the company’s hardware and software was made possible due to the collaborative efforts from a variety of partners. Right now, Ericsson is aiming to unleash these solutions for commercial use in the second half of 2022. mmWave is another goal for the company but it remains to be seen when this will come into play and will take a bit of time to accomplish.