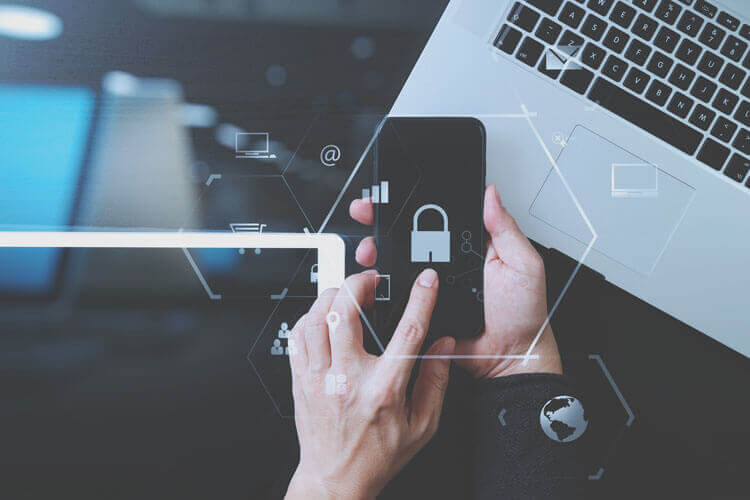 Boost Mobile is offering customers a bundle that emphasizes your privacy for only $5.99 a month. The bundle will feature tools including encrypted WiFi, spam call blocking, and visual voicemail. Stephen Stokols is the head of Boost Mobile and said that privacy is one of the four macro-areas on which Boost is focusing to bring more value to its customers. Known as the Privacy Premium, subscribers with Androids that have data plans on Boost Mobile’s Expanded Data Network are eligible for the bundle.

According to Boost Mobile, the Privacy Premium bundle will provide users with protection on their devices for their identities, by blocking spam, and limiting their exposure to viruses. The secure WiFi feature from Boost Mobile will encrypt data automatically when joining a WiFi network, Call Screener Premium identifies, reports, and blocks spam calls automatically, and the Premium Visual Voicemail feature will transcribe voicemails and allows users to send them to their email. The move to help users block robocalls is a battle being fought on many fronts and makes sense that Boost Mobile would contribute as many major carriers have already implemented measures as well as action by the FCC.

Innovative solutions remain a high priority for Boost Mobile as Stokols and the company continues to outlook at the bigger picture to deliver value to subscribers. Boost is still looking to expand its brand beyond its current markets and is looking to provide value in these spaces as well. The four areas Boost Mobile are pinpointing for their success are financial services, gambling, healthcare, and privacy. “When you think about our strategy, we’re looking to offer relevant value across all four dimensions, starting with the privacy bundle…There’s a huge concern or growing concern of our customers, our base, and those we’re going after and to expand to, around privacy,” said Stokols.

Privacy concerns continue to be an issue for anyone connected with recent issues arising from carriers selling data to third parties including some carriers ending up in trouble for sharing sensitive location data with other parties. Other areas of privacy concerns include apps such as Facebook. “We’re offering anonymous browsing, we’re building a sort of VPN capability that allows you to kind of mask a lot of the data that gets shared… as well as just protection from some of the more malicious spyware or malware that’s starting to propagate especially on Android devices,” said the leader of Boost Mobile.

While many carriers are focusing on providing content as a way to bring value to consumers such as bundling Netflix subscriptions, the four areas Boost Mobile is looking to improve should bring plenty of value while differentiating the company from the competition. Over the next year, Boost Mobile is looking to unleash even larger offers dealing with the other three areas in which the company plans to use to bring value to its subscribers. In the gambling world, interesting developments are happening with DISH Network. This is important to watch because DISH owns Boost Mobile after purchasing the company for $1.4 billion in 2020. The parent company is working with DraftKings, a leader in daily fantasy, to integrate its app with DISH Network, as well as leaving a route for further deals down the line that could involve the MVNO.