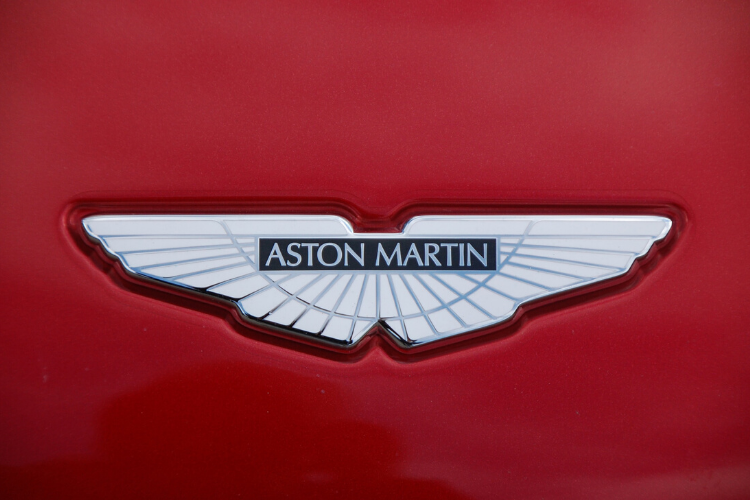 Nokia plans to formally announce their new 5G-capable phone not through a press release, but via a new trailer for the upcoming James Bond film No Time To Die. Nokia’s brand owner HMD Global has said that they plan to release details about the device on March 19th.

Industry experts expect two new Nokia devices to be revealed—the Nokia 7.2 and Nokia 3310. Both of those phones are expected to appear in the new Bond movie. Don’t worry, it does not seem as though these devices are going to be easy to miss.

Those who have followed Daniel Craig’s tenure as James Bond will remember that this is not the first time 007 has used a Nokia device. In Casino Royale Craig useda Nokia 8800. Since No Time To Die is guaranteed to be Craig’s last appearance as the famous British agent, it’s fitting that he would use a Nokia device once again.

The Bond trailer featuring the phone will focus on Lashana Lynch’s character, 00 agent Nomi, who will complete a mission with the help of Nokia’s new device.

TechRadar got an early peak at the trailer.  “Agent Nomi says ‘36 hours in pursuit, and we’re still going strong’ as the camera flicks to the corner of the phone screen where the battery level reads 20%,” writes TechRadar. “That’s a clear nod towards a potential two-day battery life, which hopefully means the new Nokia 5G phone packs in a big battery.”

Images released from Universal Pictures show four cameras surrounding a central fash, a rear-mounted fingerprint scanner and a notch on the top of the screen. Of course, there’s no way to know anymore details until Nokia releases it.

Unfortunately, no one will be able to see the phone in action on the big screen for a few more months since No Time To Die was delayed until November 2020 because of coronavirus concerns.