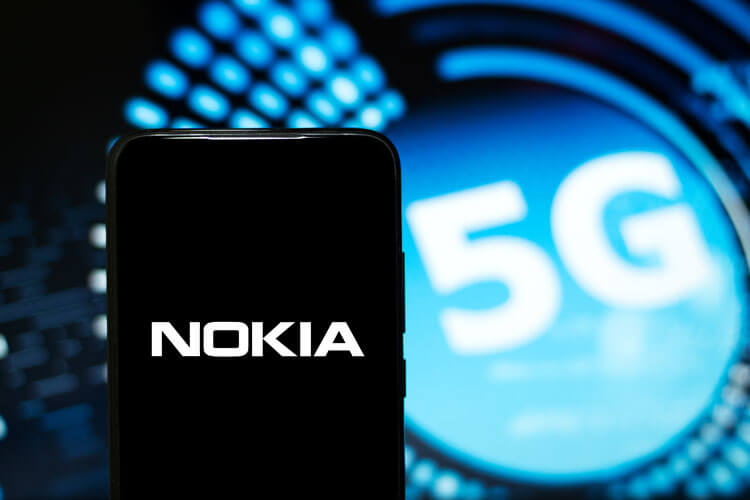 In October, Nokia welcomed its new CEO Pekka Lundmark and the restructuring process would begin. Now, it is continuing at some of the highest levels with Chief Technology Officer (CTO) Marcus Weldon leaving the company.

During his time at Nokia since beginning his relationship with the company once the Finnish giant bought Alcatel-Lucent, Weldon was the leader of a global strategy that Nokia is now moving from. Things can happen quickly in the wireless world as even as early as 2019, Weldon believed that his job was to continue for the foreseeable future as new technology can take some time to get right.

But issues have marred what could have been an even more eventful year for the company. Many in the 5G realm were preparing for a breakout year for the emerging wireless generation; however, while some companies such as T-Mobile, AT&T, and DISH Wireless are all celebrating new wireless networks, things have been complicated by an ongoing COVID-19 pandemic that continues to hurt everything from supply chains to storefront traffic. Coupled with chipset issues Nokia was forced to overcome and losing a multi-billion dollar deal with Verizon to Samsung, things have been quite the uphill battle.

The end-to-end strategy that was once hailed by the company is being replaced with whatever the future may hold. It is a critical time for the telecommunication company as it will attempt to reclaim market share within the 5G world as it held with 4G. Losing out on future deals such as the deal with Verizon is one of the top priorities of the company and with the hope of innovative, progressive testing coming as a success, it looks like Nokia will be repositioning itself for success sooner rather than later during this reorganization period. Nokia is also one of the many vendors working with DISH Wireless as it continues to enter the wireless world. Filling the void for Nokia and the Nokia Bell Labs remains to be seen, but it is an interesting position to watch and one that is sure to be sought after by many talented names in telecommunications.