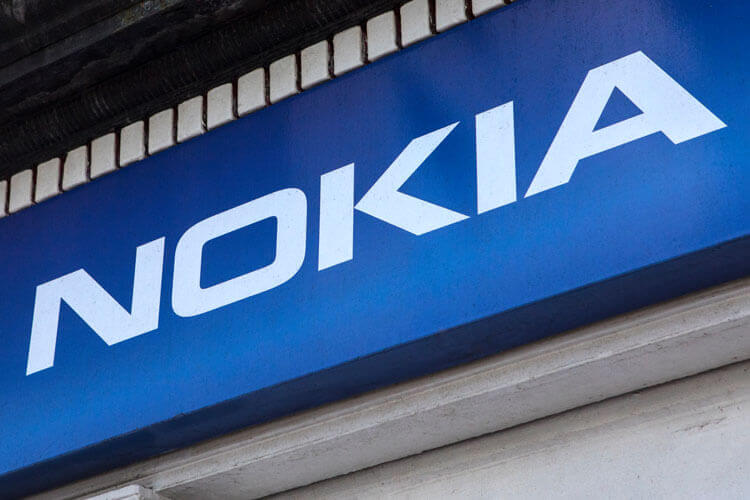 Over the last few years, Nokia has been busy transforming itself. The Finnish telecommunications giant is known throughout the world, and yet, it was struggling to find its footing and bleeding from the costs related to delays in developing its 5G products. Now, months into Pekka Lundmark’s reign as President and CEO, the company is reporting its best sales performance in six years.

With an impressive 9% increase for the company’s headline sales on a constant-currency basis, Nokia is seeing the best numbers since April 2015. A date that goes farther back than its purchase of Alcatel-Lucent for what would be valued in today’s market as $18.9 billion which saw revenues grow 11%. The growth is allowing Nokia to shine a bit brighter while it continues to compete with its competition from Ericsson, a Swedish-based telecom entity with a worldwide reach in many of the same markets.

Nokia was able to report a net profit of $319 million thanks to its new processes and its savings. Considering the company was reporting a $139 million loss a year before, things seem to be heading in the right direction. It is a good start,” said Lundmark to reporters. “This provides a good foundation for delivering what we are talking about, especially this year,” he continued.

The goal for Nokia is to deliver an operating margin between 7% and 10% for 2021. Its Q1 operating margin for 2021 is 8.5% which is miles ahead of the -1.5% shown last year. Investors are on board with the changes too. Nokia’s share price jumped 12% in Helsinki as the markets opened. Optimism that Nokia can compete with its rivals for network products is growing. All at a time that we are watching 5G come to life around the world.

Mobile continues to be a bright spot for the company, as Nokia was already seeing success in the mobile space before Lundmark would take over. Its mobile division is responsible for 45% of the company’s sales and Nokia has improved its operations by replacing previous components for its 5G base stations with more cost-effective chips. “What I am particularly pleased with is that this is the year when we can make progress on the product competitiveness side,” said Nokia’s leader. 2021 is the first year that Lundmark is expecting the 5G market to overtake the 4G market.

Though its mobile business continues to do great, Nokia can thank its boost in numbers to its second-largest division, its network infrastructure division. The division saw an astounding 22% rise in revenue totaling $2.1 billion, up 28% on a constant-currency basis. Nokia also saw encouraging numbers in the enterprise space with sales up 18% to non-telecom-related businesses, a continued trend with the growth coming from 5G. Everyone from Verizon to DISH Wireless is playing into this market with Lundmark speaking on the matter saying, “We estimate over 70% of large companies will invest in 5G over the next five years and as a proof point in Q1 we secured 63 new enterprise customers and drove 18% topline growth.”

Overcoming the obstacles surrounding its cloud-based offerings will be in focus for Nokia. Though a lot of opportunities could be coming in the United States thanks to a ban on major Chinese telecom companies, Nokia is concerned that DISH Wireless and its public cloud-based 5G network could limit what it can offer in one of the largest telecommunications markets in the world. Furthermore, Nokia has not been immune to the semiconductor shortage and supply chain disruptions and will need to adjust until things can return to normal.

“We are working very hard on a daily basis with key suppliers. I believe we will continue to do a great job, but it would be naïve to say there are no risks because visibility is not what it was,” said Lundmark.