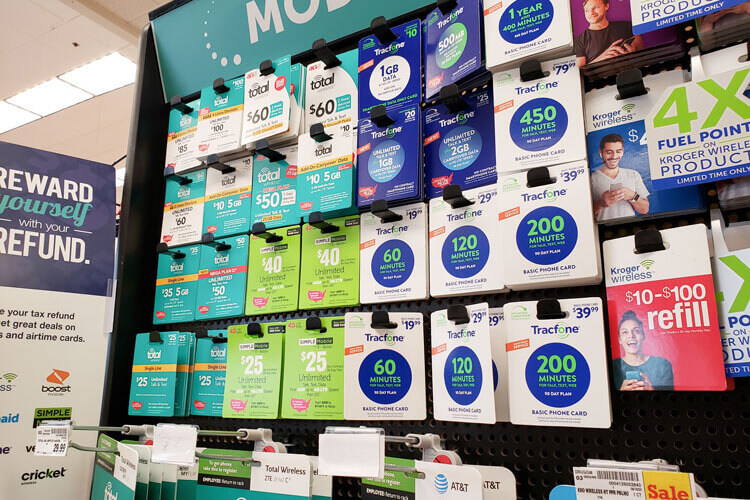 A lot has changed in 2020 and among these changes is the emergence of prepaid, but the industry is waiting to see if it will continue. Often overlooked for bigger brands such as AT&T and Verizon, prepaid saw a boost in part due to the conditions brought on by the COVID-19 pandemic and the shift in how major wireless will look for the foreseeable future.

T-Mobile was able to complete its merger with Sprint around the same time we all began learning to stay at home a lot more than we are used to. Before the merger, however, Sprint killed Virgin Mobile and placed these subscribers into Boost Mobile. For the merger to be completed, the FCC wanted to prevent a monopolized market in wireless and wanted a fourth major competitor in the industry. DISH Network turned DISH Wireless was able to purchase Boost and enter the wireless world after spending $1.4 billion. After solidifying the deal, DISH Network continued to add to its subscriber list by acquiring Ting Mobile in the summer of 2020. But this move was far from the only shift we observed last year.

Verizon shocked the wireless industry by purchasing TracFone from América Móvil right under $7 billion and while the deal isn’t complete just yet, it shows a strong shift in how Verizon is operating. Usually putting less focus on prepaid, Verizon will be leapfrogging by adding an astounding 21 million+ subscribers through the acquisition. To put things into perspective, T-Mobile has 20.5 million prepaid subscribers and AT&T has almost 18 million prepaid subscribers. The largest wireless company in America also committed to new initiatives including a savings rewards program for prepaid subscribers who remain loyal, boosting the marketing of its other prepaid brand, Visible, and added a concerted effort to its newly launched Yahoo Mobile, which launched earlier in 2020.

A third move involving prepaid wireless that made waves last year was GTCR purchasing a controlling stake of Consumer Cellular, a mobile virtual network operator (MVNO) out of Portland. Both Altice USA and DISH Network expressed interest in acquiring the company which targets a demographic over 50 as its target market before seeing GTCR winning out following a bidding war. Watching the year as it unfolds ahead of us will be interesting to see if deals such as Consumer Cellular will pave the way for other smaller prepaid deals from major carriers. Time will tell but there is no denying that there appears to be interest if 2020 was anything to gauge by.