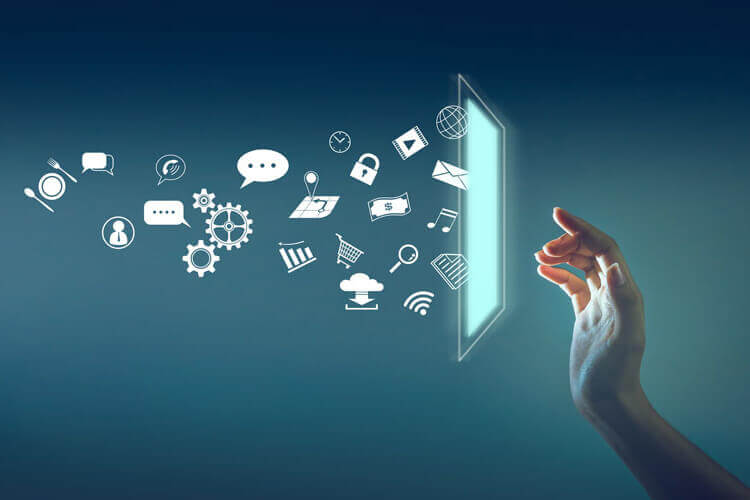 Not so long ago, the public interest group Public Knowledge was known for its pushback against the proposed Sprint/T-Mobile merger. Eventually, things changed, and DISH was allowed to purchase Boost Mobile to craft its own 5G network, which ultimately satisfied the government’s concerns of a monopolized wireless market. This wasn’t enough for Public Knowledge, however, who feared that DISH Wireless would not be capable of adequately competing against AT&T, T-Mobile, and Verizon.

But the group was unsuccessful. The merger has now come and gone, DISH Wireless is now the owner of Boost Mobile and building out its nationwide 5G network, T-Mobile is now in an intriguing position in the race for 5G, and the government is pleased. Because time marches on, Public Knowledge is choosing to look at the future rather than the past and is working to help DISH Wireless succeed. The group believes that this will help consumers and 5G as a whole.

“We opposed the deal,” said Harold Feld, Senior Vice President for Public Knowledge. “We did not think that the spin-off was going to be sufficient to create four national competitors. But we lost. We lost in court. We lost before the agencies, so if the world that we live in is one where DISH is the company with the best chance of being a fourth national competitor, then we want it to succeed,” Feld continued.

Now, both DISH Wireless and Public Knowledge find themselves as some of the 20+ members of the 5G for the 12 GHz Coalition. The goal of the coalition is to see to it that the FCC modifies the rules surrounding the 12 GHz band of spectrum to allow two-way communication. By doing so, entities, such as DISH Wireless, would be able to compete against the three major wireless companies on a much more equal playing field.

“While I’m not going to pretend that this would completely close the gap between DISH and the big three competitors, it’s certainly something that will help to close to the gap and provide the opportunity to offer a competing network that can actually handle the number of customers that we would like to see a competing network have. I certainly would like to see DISH be big enough in order to be able to be a competitive threat,” said Feld.

This sentiment is a far cry from Public Knowledge compared to when Gigi Sohn, the previous CEO for the public interest group and a former counselor to FCC Chairman Tom Wheeler, would testify against the merger on multiple occasions. For years, DISH was scrutinized by the FCC about its holdings of spectrum without use. With a $2.2 billion fine awaiting the newest major wireless provider should it fail to reach its coverage guidelines set by the government, it’s clear to see that DISH is working hard to maximize as much spectrum as possible. If successful, the coalition will be unlocking 500 MHz of mid-band spectrum through the 12 GHz band that can be used for 5G.

Many entities agree with DISH and the coalition as mid-band spectrum spreads in popularity. The mid-band spectrum range allows for a great balance of high speeds and a greater coverage area than mmWave spectrum. Still, many opponents are not happy about any changes to the rules, with SpaceX leading the opposition. While DISH Wireless and Public Knowledge believe that spectrum sharing is a viable option, SpaceX believes that changing the way 12 GHz works will interfere with its operations in space. Public Knowledge continues to push for more spectrum to be allowed for unlicensed purposes despite such oppositions.

But unlocking more spectrum isn’t the only thing that is bringing these enemies that turned friends together. DISH Wireless continues to feud with T-Mobile over the Un-carrier’s decision to shut down its CDMA network at the beginning of 2022. The concern is over the amount of Boost Mobile customers who have devices that connect to the network, which was once a part of Sprint.

On one hand, DISH Wireless believes that this is unfair, against the terms of its deal to purchase Boost Mobile, and a problem for many of its Boost subscribers who it claims will need to purchase new devices or be without a way to connect. On the other hand, T-Mobile believes that it is well within its rights, is not doing so to poach customers, and presents the notion that DISH should be responsible for its own customer base. Public Knowledge sides with DISH Wireless and is looking to find a better resolution to protect consumers.

The Public Interest Spectrum Coalition (PISC) sent a letter to the FCC saying that it should be a mediator between DISH and T-Mobile. Public Knowledge is a part of the PISC. “The FCC, as the regulator, has the ability to bring the parties together and force them to stop posturing and come clean on what their actual state of preparedness is,” said Feld.