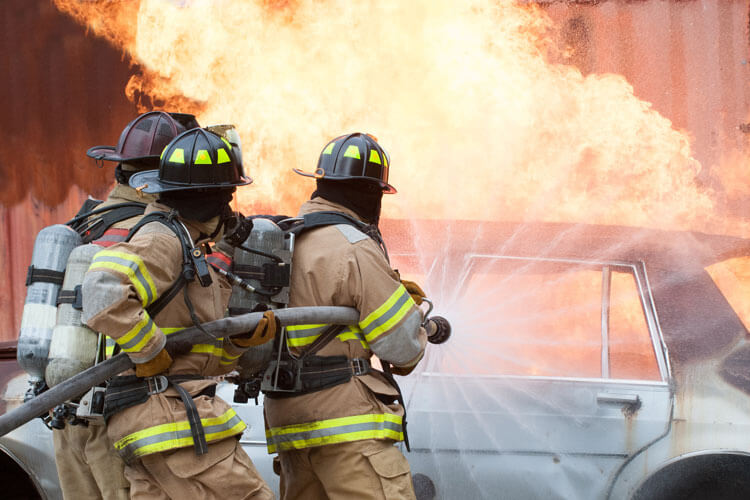 When it comes to the topic of 5G, misinformation leads many to perceive 5G as a dangerous technology. There are various chat rooms, conspiracy theories on YouTube, Facebook posts, and more claiming dangers associated with the next generation of wireless. The good news is that none of these have any medical or scientific backing and 5G is here to speed up our lives without negative health effects. The bad news? There may still be some concern when it comes to public safety differently than one might think.

Ajit Pai, the Chairman of the FCC, wants to utilize more 4.9 GHz spectrum as demand grows for more spectrum in the private sector, but not everyone is on board with this plan. Back in 2002, 50 MHz was provided to the public safety organizations and now those organizations are pushing back against the idea of using this spectrum for other uses. Though only about 3.5% of the available licenses are in use, the push back continues against proceeding with the FCC’s plan.

The hesitancy is an interesting development because as it stands, not only is usage low but public safety incumbent operations will be protected under the current provisions with states capable of using the spectrum to bolster their wireless broadband, improve monitoring, or use them to support new public safety operations. Still, major organizations in public safety, including the Association of Public-Safety Communications Officials (APCO) International and the International Association of Fire Chiefs (IAFC), are calling for a new direction as they work to protect their fields. The IAFC told the FCC, “We are concerned that new users on the network may interfere with the operations of existing incumbent public safety agencies.” The APCO is looking to have the FCC not only remove the 4.9 GHz band from its plans but also improve the way public safety services can utilize the spectrum through over a decade’s worth of changes.

Complicating things further is the ongoing COVID-19 pandemic which continues to rattle communities across the United States, tremendous wildfires spanning across multiple states, civil unrest across cities nationwide, and one of the most turbulent hurricane seasons in history. These issues put a heightened sense of urgency to not interfere with the operations of public safety entities battling enough as it is. Even the progress of 5G for public safety operations has seen disruptions due to the coronavirus outbreak. Proponents, however, argue that without access to the 4.9 GHz band of mid-band spectrum, progress within 5G will be hindered even further throughout the nation.

Wireless companies and other entities alike may be looking forward to more spectrum as demand continues to grow, but it should be noted that wireless giant AT&T is one of the more notable names opposing the current plan. The Wireless Internet Service Providers Association (WISPA) is supporting the FCC’s efforts to move forward with its plan. This leasing model will streamline the use of the vastly underutilized band without compromising the ability of public safety users to access the spectrum. Given its proximity to the 5 GHz U-NII bands, we expect manufacturers can develop equipment and technology quickly, for the benefit of public safety users as well as innovators and entrepreneurs leasing the spectrum,” said Louis Peraertz, WISPA’s Vice President of Policy, “Consumers will reap enormous benefits, too, especially those who rely on fixed wireless networks to access the Internet in rural and urban areas of America.”