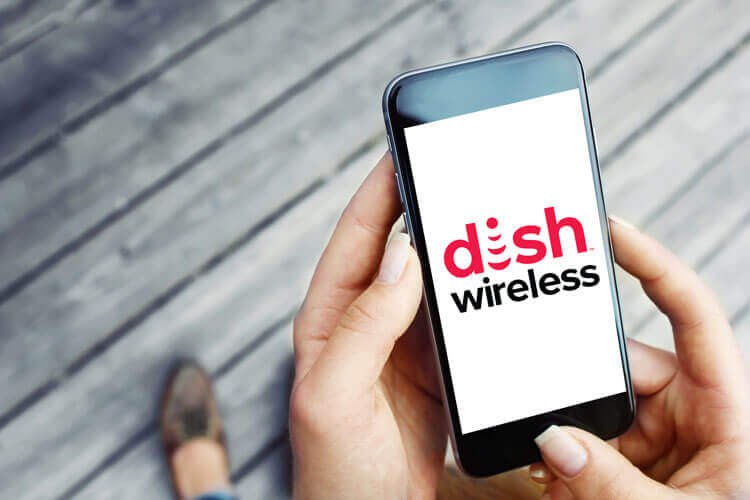 The highly-anticipated launch of DISH Wireless’ 5G network in Las Vegas, Nevada, will have to wait a bit longer. Originally, Q3 was the goal for launching the 5G network but DISH Wireless announced that by the end of September, its beta service should be running. There are a lot of moving pieces for any company deploying a nationwide network and the journey for DISH Wireless is no exception. To understand what could be causing this slight delay, you’ll need to look at the obstacles DISH Wireless continues to face along the way.

DISH Wireless is operating under a $10 billion budget to deploy its 5G network. A figure that many within the industry believe is not feasible. This is important because DISH Wireless is taking a different approach to 5G in more than one way than its competition. AT&T, Verizon, and T-Mobile all have nationwide 5G networks already due in part to their ability to use existing infrastructure. Because DISH Wireless is new, the company does not yet have the wireless infrastructure in place to begin transmitting signals.

Related to this issue is an opportunity. DISH Wireless is taking advantage of the lack of infrastructure and deploying a pure 5G network that isn’t reliant on gear from previous wireless generations. It is also capable of having features and performing tasks that are more complex and rely on pure 5G components to execute. By using an Open RAN approach, DISH Wireless is collaborating with the best vendors to provide solutions quickly and for less cost as it continues to build. Most notably would be the announcement of working with Amazon Web Services (AWS) to bring the world’s first 5G network on a public cloud to Vegas.

The biggest hurdle so far, however, would be its responsibility to its MVNOs. DISH Wireless is yet to have subscribers of its own but is still in charge of nearly 9 million subscribers through its MVNO brands Boost Mobile, Ting Mobile, and Republic Wireless. The majority of these subscribers are a part of Boost Mobile, which became a DISH Wireless brand after the T-Mobile/Sprint merger in 2020. Many customers rely on what is now T-Mobile’s CDMA network, a legacy network from Sprint, to connect to Boost Mobile. T-Mobile is shutting the network down in January 2022, which may leave many users unable to connect.

Although DISH Wireless has a deal with T-Mobile, because of this disruption, DISH decided to sign a 10-year deal with AT&T to ensure coverage for its subscribers. The deal is not dependent on DISH Wireless’ 5G network and will help provide coverage even after it is established. There is also a two-year transition period after the initial 10-year, meaning the total number of years can reach twelve. Agreeing with AT&T is helping DISH Wireless save on capital to build its network but there is also some speculation that it is also contributing to the launch delay.

Overall, DISH Wireless continues to move along in a positive direction. There was a loss of 201,000 net subscribers in Q2, but this was much better than the expected estimate of under 300,000 net subscribers set by Wall Street. 5G deployments are continuing in Orlando, Florida, Washington D.C., and nationwide for DISH Wireless. It is also reporting healthy revenue numbers from Q2 such as $1.24 billion in wireless revenue, which includes $1.05 billion in service revenue.

Delays are not ideal for several reasons for DISH Wireless. Time is money and the longer this deployment takes, the more it will cost the company. This means that it stands to hinder its budget of $10 billion by pushing back its release. There is also the lingering $2 billion+ fine from the government DISH Wireless will face should it fail to cover 70% of Americans by June 2023. Q2 saw DISH Wireless invest $201 million on 5G deployment with the rest of the year’s total expected to grow substantially with revenues invested back into deployment. DISH Wireless is in a good position and all eyes will be on September to see the latest 5G network in America come to life.