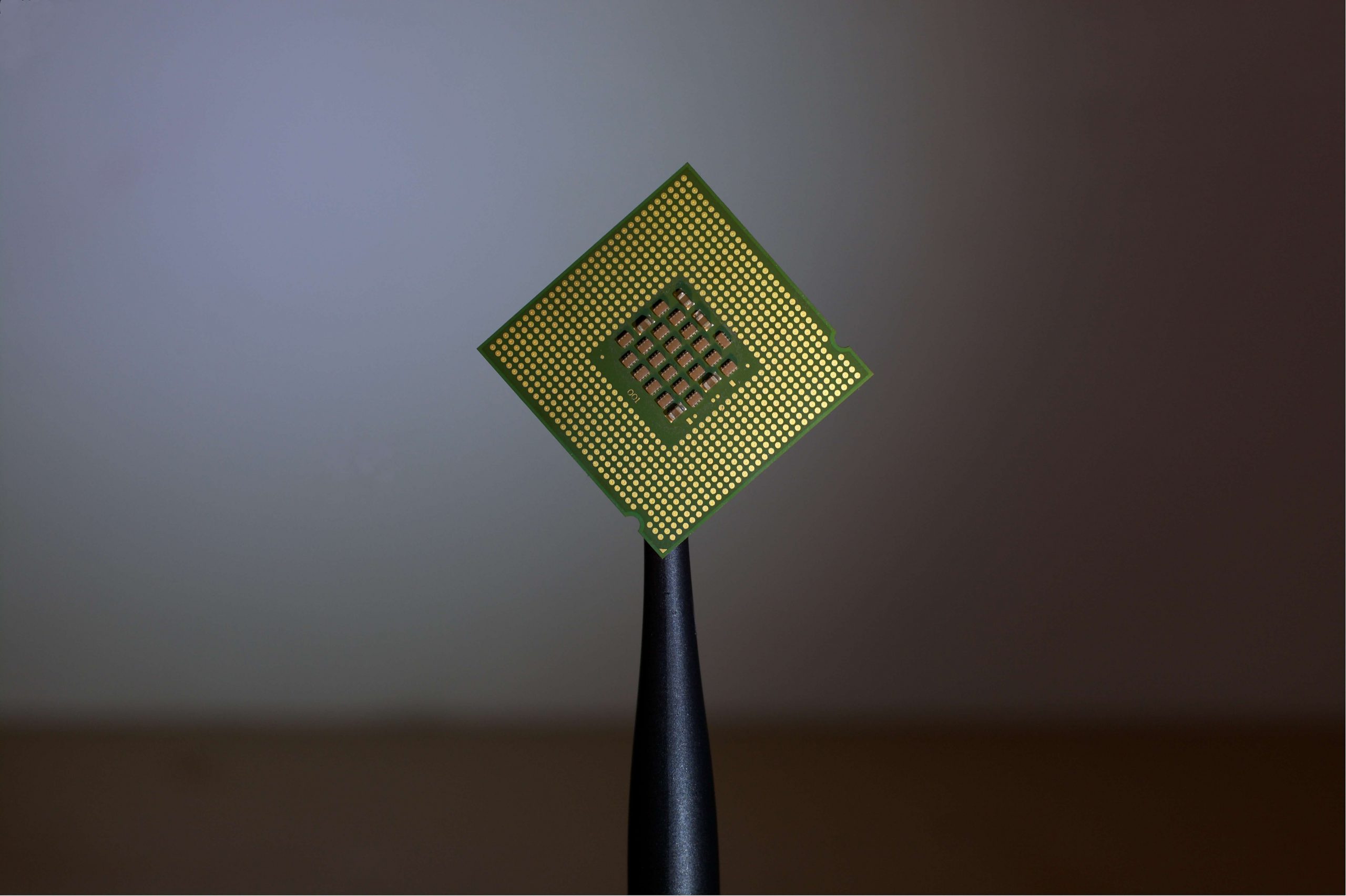 The semiconductor geniuses of Qualcomm continue to push what is possible with their latest chipset, the Snapdragon X65, delivering a slew of features including the ability to aggregate across spectrum bands and achieving an astounding 10 Gbps download speed. This is the first 3GPP Release 16 modem-to-antenna and the first that can reach the 10 Gbps mark.

The Snapdragon X65 is a flexible chipset which is one of its most intriguing features. Capable of adding Rel-16 features via upgrades as they become available. This allows for a more custom experience and development among 5G segments. Because of the focus on smartphones, it can be easy to forget that 5G networks are here to infiltrate much more than the way we text, Tweet, and play farm simulators. No, there are a variety of applications that will see the Snapdragon X65 as a positive to enhance its features.

Among these applications, Qualcomm continues to look to the future and sees many uses for the newest chipset in its vast lineup. While there have been samples sent to original equipment manufacturers (OEMs), the commercial launch of the Snapdragon X65 is expected later in 2021. Due to the ability to upgrade these chips as time goes on and breakthroughs and tools become available, Qualcomm believes there is a strong market within several wireless sectors including cloud-computing, fixed wireless, the Internet of Things (IoT), private networks, Extended Reality (XR), and many other areas.

“We’ve come a long way in a short amount of time,” said Qualcomm’s Senior Vice President and General Manager of 4G/5G, Durga Malladi. “…and now it’s 10 gigabits per second with 5G. You see a pattern here, we’re increasing the peak wireless data rates by 10-times every five years or so. We’ve created a product that can usher in an era in cellular that’s 100-times faster than early LTE and just about 5,000-times faster than 3G.”

Qualcomm is also releasing a complimentary system built to help the X65 known as the X62 modem-RF capable of supporting 5G mobile broadband up to 4.4 Gbps. The San Diego-based tech giant also launched a second-generation 5G fixed wireless access platform. While it’s obvious that these capabilities will lead to an advancement in 5G speeds, they are important benchmarks to cross to improve capacity as well. The X65 uses carrier aggregation (CA) that is capable of operating across all 5G bands and using a variety of combinations in doing so.

CA is an important feature for 5G. Though it has been used in 4G LTE coverage, this impactful technique is being implemented more and more into the plans of anyone involved in 5G. There are plenty of exciting things 5G is ready to power, however, CA is helping it achieve these goals by providing more channels at once and a higher capacity of spectrum. This means faster speeds and more capacity for hosting. Qualcomm is no exception, with the company working hard to find ways to add more capacity to maximize spectrum usage.

The Snapdragon X65 is the fourth generation of mmWave antenna module (QTM545) also delivering longer battery life and a much-improved rate of power usage with a reworked RF Front End (RFFE). This includes what the company is claiming to be the first-ever AI-based antenna tuning technology allowing for a 30% increase in accuracy for detecting hand grips. This is important because how you hold your phone could potentially lower your signal and your speeds. Now, adjustments can be made in real-time to help deliver the best signal possible.

Going after more of the RFFE market is exactly what Qualcomm has been doing after setting its sights last year to obtaining a goal of 20% market share by 2022. The technology has come a long way since the early days of 4G that allowed spectrum combinations of around 20 versus the present-day allowance of over 10,000.

Christian Block is the Senior Vice President and General Manager of RFFE for Qualcomm. He released a statement speaking on the complexities of 5G and RFFE saying, “5G presents a level of complexity that our advanced RF Front-end solutions and comprehensive portfolio can uniquely resolve. We provide OEMs the technological capabilities they need to tackle 5G complexity in order to accelerate time to launch, improve performance, and lower development effort for building 5G mobile devices at scale.” Other companies are working on the issues surrounding RFFE, however, Qualcomm is one of the few with a fully integrated end-to-end modem-to-antenna system design.