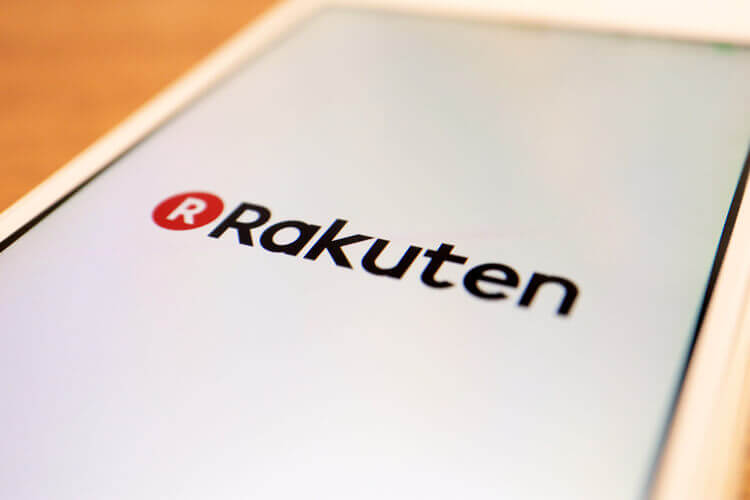 The O-RAN Alliance is welcoming the electronic giant Rakuten to its organization. Built around boosting the wireless industry with the idea of “(improving) the efficiency of RAN deployments as well as operations by the mobile operators”, Rakuten is the perfect addition to the organization. Rakuten’s Representative Director, Executive VP, and CTO Tareq Amin joins the O-RAN Alliance’s Board of Directors.

2020 has been a weird one for everyone and the wireless industry is no exception. With COVID-19 causing a variety of supply chain and testing delays, 5G moved forward but didn’t see as much progress as many would have liked to have seen. Nevertheless, Rakuten Mobile would prevail after its own delays and unleashed its 5G network in Japan. The network uses many different vendors and uses virtualization to support its efforts, two core ideas at the heart of the O-RAN Alliance’s mission. Now the challenge for Rakuten, a challenge that should be met quite easily, will be to develop its network into a completely O-RAN compliant network. This move is expected to be completed through software. As Amin stated, “At Rakuten Mobile, we believe that Open RAN is the future evolution of mobile networks.” He continued, “As a member of the O-RAN Alliance, we will leverage the experience gained from the development of our open, virtualized network in Japan to contribute to the creation of a fully open standard for RAN for the world.”

OpenRAN is a concept sweeping the wireless industry that can improve 5G networks in a faster manner. With more than 200 members of the O-RAN Alliance, Rakuten joins an esteemed group of innovative companies working to advance 5G and wireless as a whole. Rakuten Mobile has been busy partnering up with other companies throughout the year to collaborate on more OpenRAN infrastructures including Saudi Telecom Company (STC) and Telefonica. Everything from testing to support is on the table and Japan’s fourth wireless carrier is sure to see further collaborative efforts now that it is joining the O-RAN Alliance. Rakuten is available in six prefectures but according to the President of Rakuten Mobile, Yoshihisa Yamada, consumers can expect to see Rakuten available throughout all 47 prefectures in Japan by the end of March 2021. The company is also expecting to launch its standalone (SA) 5G network during the second quarter of the same year.