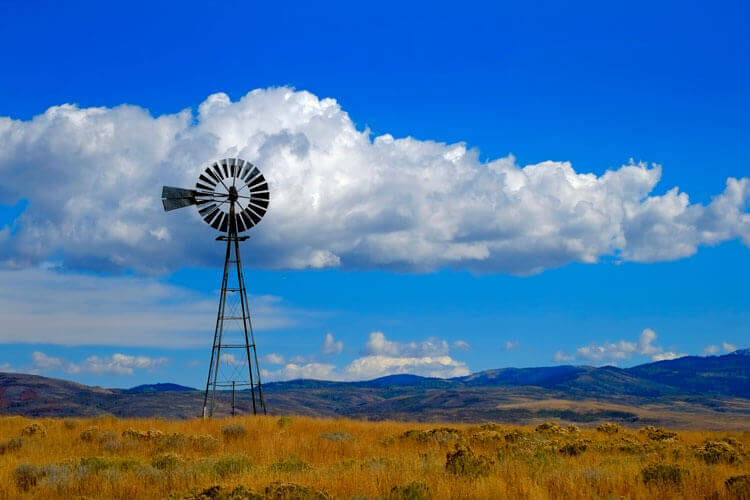 According to Opensignal, the expansion of T-Mobile’s nationwide standalone (SA) 5G throughout the United States in 2020 benefited rural markets more than any other despite lower than desired speeds due to a focus on low-band 600 MHz. Since launching in August 2020, rural subscribers are finding themselves connected to 5G much more than urban subscribers though both markets are experiencing an increase in both availability and improvements in terms of latency.

Last year, T-Mobile took a major step in the race for 5G by becoming the first nationwide carrier to provide SA 5G. While 5G was being delivered beforehand, these networks required 4G LTE to help deliver signals to consumers. The goal for other providers, including AT&T and Verizon, is to provide SA 5G throughout the country and shift from 4G LTE. Both AT&T and Verizon are planning on releasing their SA 5G networks sometime in 2021. DISH Wireless, soon-to-be America’s fourth major wireless carrier, is in the middle of building its own SA 5G network, though the company is a few years away from releasing it for use. Though with a deadline of summer 2025 to cover 75% of Americans, DISH Wireless will be here with its own nationwide SA 5G network as soon as possible to avoid a multi-billion dollar fine from the FCC.

T-Mobile’s President of Technology, Neville Ray released a statement singing the praises of SA 5G and how it is allowing the company to improve reach and latency issues. “Standalone 5G brings immediate benefits to customers by increasing coverage and improving network response times. And it lays the foundation for 5G’s true potential in the future, making groundbreaking applications like self-driving vehicles, supercharged IoT, real-time translation, and more possible,” said Ray. “T-Mobile is America’s 5G leader in every sense of the word, with the largest, fastest, and most advanced 5G network. We launched the world’s first nationwide standalone 5G network and are still the only one in the U.S. with standalone 5G.”

600 MHz seems to be the only band SA 5G is using from T-Mobile but allows the company to expand in the manner it has over the last year. At the launch of T-Mobile’s SA 5G network, availability for 5G was at 26.9% for urban users and 24.5% for rural users. Now, rural subscribers are seeing availability reach 33.3% with urban markets experiencing an increase to 31.5%. Rural markets are also connecting to the SA network at a rate of 5.9% of the time as compared to urban markets which reach 3.7% at their peak. “Our data therefore shows that T-Mobile’s standalone 5G network has significantly increased its average 5G Availability across both urban and rural areas, but benefited rural areas the most, as that is where T-Mobile users were now spending the largest proportion of their time connected to 5G, thanks to SA,” said Francesco Rizzato for Opensignal.

Speeds continue to be an issue for T-Mobile, but with a focus on low-band spectrum, this isn’t a surprise. The way 5G works is that the lower the band, the farther it travels but all while offering slower speeds. The opposite is also true, higher bands travel much shorter distances but provide faster rates of transmitting data. There is a conscious effort by T-Mobile to improve speeds by building on top of its existing network with mid-band spectrum, which reaches a happy medium between speed and the distance in which the spectrum is capable of traveling.

Rizzato pointed out the difference that T-Mobile’s 2.5 GHz mid-band spectrum would bring to the network. “This would mean that T-Mobile’s 2.5 GHz 5G deployments partly explains the difference in the average 5G Download Speeds we have observed on standalone compared to non-standalone 5G. But in the sense that those deployments have been increasing the average download speeds on NSA 5G only.” Opensignal also pointed out other factors contributing to the improvements T-Mobile is experiencing and will experience soon such as devices that can aggregate Frequency Division Duplex (FDD) and Time Division Duplex (TDD) bands together. T-Mobile’s 600 MHz band is FDD while its 2.5 GHz band is TDD. Carrier aggregation in devices is still a developing technology as only a limited amount of newer devices have this capability, however, the improvements are encouraging and as devices continue to improve, carrier aggregation will play a bigger role in allowing subscribers to experience 5G more completely.