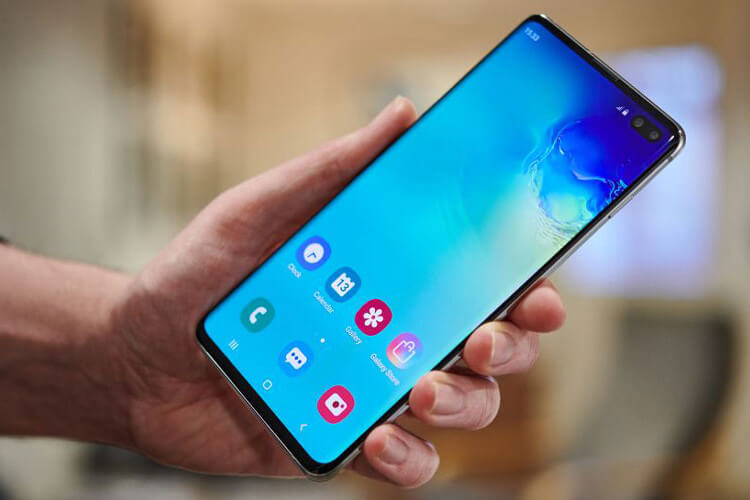 If you’re an avid Android user, then it’s likely you’ve heard the rumor mill abuzz with the latest Samsung Galaxy S11 phones that are rumored to launch in February 2020, most likely the week before Mobile World Congress, which starts on February 24, 2020. Until the full roll out has been announced, we can only speculate the exciting new features to come- and most exciting of all- the 5G network capability.

According to well-known and reliable leaker of mobile things, Evan Blass, the Galaxy S11 will come in three sizes, 6.2 or 6.4 (no confirmation), 6.7 and 6.9 inches. That’s a fairly large size increase when compared to the most recent models, the Galaxy S10 (6.1 inches), Galaxy S10+ (6.4 inches) and Galaxy S10 5G (6.7 inches). Blass notes that all three devices will be available in 5G and LTE variants, and the largest device coming with 5G, meaning there could be five phones. This would be Samsung’s Galaxy the largest launch for the series to date!

Up first is the bigger model, expected to be marketed as the Galaxy S11+ and is said to replace both the Galaxy S10+ and the Galaxy S10 5G.  Per preliminary information, its going to support 5G as a device standard. There is no word on the number of cameras but it’s said to have a huge 6.9-inch curved-edge display. It should be about the same size as the Galaxy S10 5G, and not much is known about the phone’s resolution. There is a potential 90 Hz or 120 Hz refresh, but it’s all speculation.

The third rumored phone, Galaxy S11e will be the cheapest and smallest to launch and will be positioned as a direct competitor to Apple’s iPhone 11 when comparing both size and price. According to Blass, the phone will be either 6.2 or 6.4-inches long, in addition to having curved edges. And again because of the lack of 5G coverage widely-available, the Galaxy S11e will come with both a 5G-capable version and a cheaper 4G LTE version.

Other exciting features for the Galaxy S11 series include Space Zoom, which is a feature that allows you to zoom in on something without lowering image quality. Users are likely to also see face unlock improvements and battery upgrades. The series is likely to get a serious camera upgrade, a 108MP resolution but nothing confirmed.

It’s rumored that all five versions of the phones will not be available to the U.S. because 5G coverage isn’t wide-spread, so we may be only getting three of the five Galaxy S11 models. Which could also mean Samsung may no longer push 4G LTE flagships in markets where 5G is up and running. But like any rumor mill it’s all pure speculation.