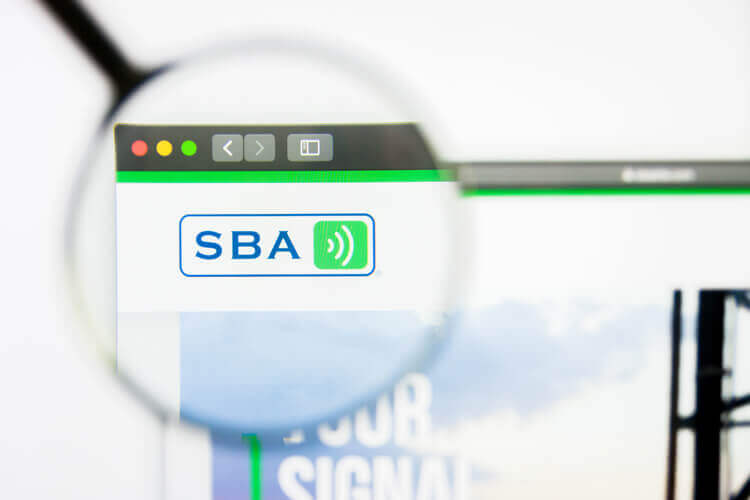 SBA Communications is reporting success thanks to the increase in business from the T-Mobile-Sprint merger. A real estate entity with a wide range of wireless infrastructure, SBA Communications owns and operates various towers, antennas, and much more that are used by wireless carriers such as T-Mobile and AT&T. Leasing these towers and other forms of infrastructure is big business and the prospect of DISH Wireless building its nationwide 5G network has SBA looking at a golden opportunity.

Still, due to the delays surrounding the COVID-19 pandemic, DISH Wireless is here but took a bit longer than many had hoped. The deal for Boost Mobile was completed but building out an entire network will take time and create a demand for infrastructure from America’s newest major wireless carrier. This means, among other factors, some related again to COVID-19, that SBA is reporting lower activity than in 2019 during the same quarter. T-Mobile taking longer than expected to complete its Sprint merger also played a heavy role in the reduced activity. MoffettNathanson analyst Nick Del Deo wrote to investors that, “2020 was supposed to be the year that amendment revenue hit, but the delayed closing of the deal punted any bump into 2021.”

But a brighter future is ahead. Verizon finally joined AT&T and T-Mobile as a nationwide 5G network after announcing this moment during the iPhone 12 launch event. The C-band auction is fast approaching with DISH Wireless and Verizon expected to make major waves yet again as well as AT&T who was noticeably absent from the FCC auction this past summer. SBA’s CEO Jeff Stoops expressed his optimism about the upcoming auction in a statement saying, “There is every incentive for the folks who win that spectrum…because they are purchasing it, in some cases, arguably to stay competitive with a rapidly deploying T-Mobile to get things done very quickly.” He continued, “And I think that it’s going to bode well for us and our industry.”